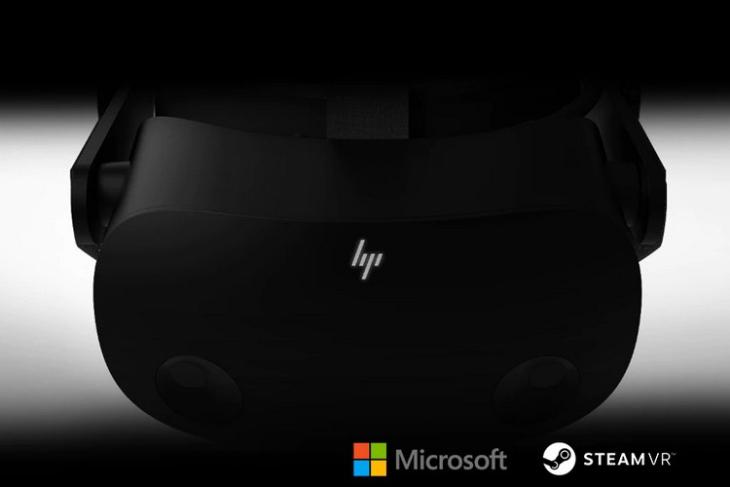 HP is teasing its ‘next-gen’ Reverb G2 VR headset developed in collaboration with Valve and Microsoft. The teaser comes right in the time of Valve’s much-hyped VR game Half-Life: Alyx that got released yesterday.

“Developed in collaboration with Valve and Microsoft, the next gen HP VR headset delivers a more immersive, comfortable and compatible experience than the previous generation. It’s the new standard in VR.”, reads HP’s teaser page.

In a short teaser clip posted on Twitter, HP calls it the “next benchmark in virtual reality headsets”, suggesting it would be out of the affordable VR headsets league. Take a look at the teaser clip below.

Developers, architects, and #VR users – this one’s for you.

Get a sneak peek of the next benchmark in virtual reality headsets from @HP x @ValveSoftware x @Microsoft. https://t.co/m3hUAL6sK1 pic.twitter.com/IsqL2aOVsl

The current teasers do not give away any major specifications of the VR headset but going by the bold claims on the teasers, we could assume this refresh would be a significant leap in terms of specifications and functionality.

Also, an estimated availability timeline is not known so far. However, if you’re interested, you may sign up here to get notified whenever the new HP VR headset becomes available.

Considering Valve’s collaboration, the VR headset is expected to come out sooner rather than later now that Half-Life: Alyx is out. Of course, if it doesn’t get delayed because of supply chain disruptions due to the coronavirus pandemic.