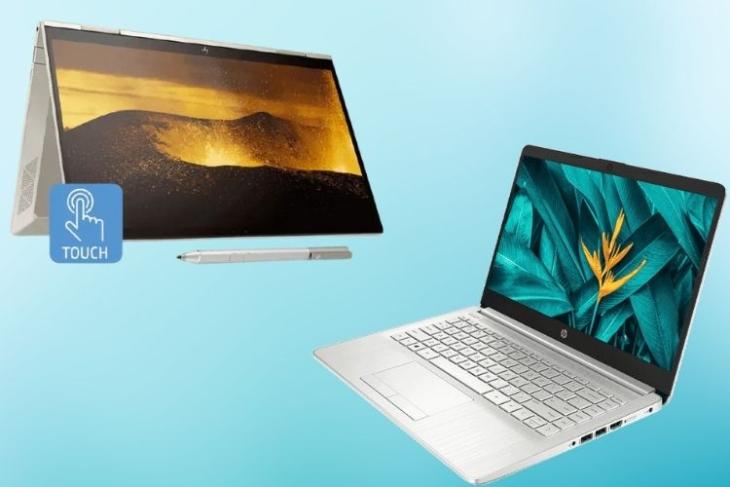 Following the public rollout of Microsoft’s Windows 11 OS recently, HP has announced a bunch of new laptops running Windows 11 out-of-the-box in India. These include laptops in its Pavillion series and 2-in-1 Envy x360 series. These laptops pack the latest 11th-gen Intel Core processors or AMD Ryzen CPUs. So, let’s take a look at the key specs of each of the devices before moving on to the prices and availability details.

Starting with the HP x360 13 series, it includes three variants featuring 11th-gen Intel Core i7 and AMD Ryzen 5 processors. The two Intel CPU models come in a Pale Gold colorway and a Silver color. The Nightfall Black model, on the other hand, is reserved for the AMD Ryzen 5 variant.

Apart from expanding its 2-in-1 hybrid laptops, HP has also announced new notebook devices for its popular Pavillion series. This includes the Pavillion Gaming 15 laptop, and the Pavillion 14 and Pavillion 15 laptops. They feature 11th-gen Intel Core i7 and i5 processors and run Windows 11 out-of-the-box.

The HP Pavillion 14 and 15 pack the 11th-gen Intel Core i5 processor with Intel Iris XE GPU. The processor is paired with 16GB of RAM and 512GB of SSD storage.

The Pavillion Gaming 15 laptop, on the other hand, will cater to gamers in India and comes in 11th-gen Intel Core i7 and i5 CPU. There are also models that feature AMD’s Ryzen 5 and Ryzen 7 processors. They can pack an integrated graphics card or a dedicated graphics card for improved gaming performance.

Moreover, HP boasts about the device’s dual-fan thermal system that can keep the device cool during long hours of gaming sessions. It also packs 16GB of RAM and 512GB of SSD storage.