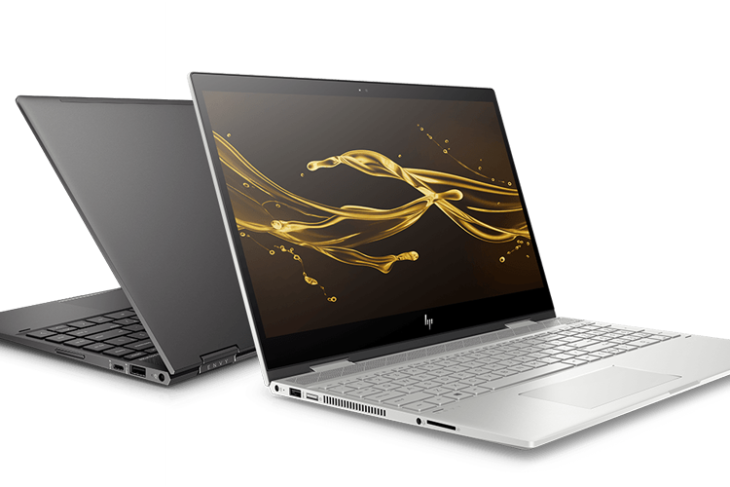 HP has unveiled new notebooks and desktops in its Envy portfolio, which feature the company’s all new Command Center, designed specifically for users who want complete control over their system’s performance, fan noise and temperature.

The new HP Envy 13 laptop features 8th Gen Intel Core processors with optional Nvidia GeForce MX150 graphics. The device boasts of up to 14 hours of battery life and security features including a fingerprint reader and optional HP Sure View. The Envy 13 is expected to be available later this month at a starting price of $999.99. 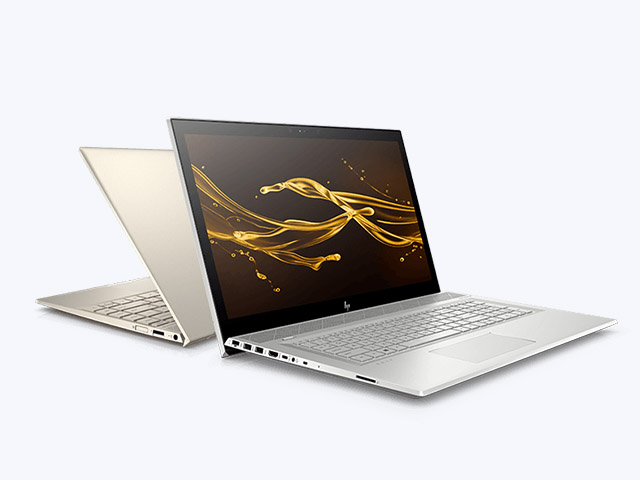 The newest device in HP’s envy portfolio is a 13-inch convertible with an AMD Ryzen processor with Radeon Vega graphics. HP claims that the notebook offers up to 11 hours of battery life and will be available later this month, starting from $759.99.

The Envy x360 15 is powered by Intel or AMD processor and feature powerful storage and memory options, including Intel Optane drives. The devices can be configured with up to a 4K display and optional HP Sure View. Boasting of up to 12 hours and 45 minutes of battery life, the new Envy x360 15 convertibles support HP Fast Charge, which can charge the device to 50 percent in 45 minutes. The device is expected to hit the shelves later this month, at a starting price of $749.99 (AMD variant) and $869.99 (Intel variant).

Designed as a desktop replacement, the Envy 17 feature 8th Gen Intel Quad-Core processors, discreet Nvidia GeForce MX150 graphics, and optional Intel Optane memory. The device is expected to hit the stores later this month at a starting price of $1,049. 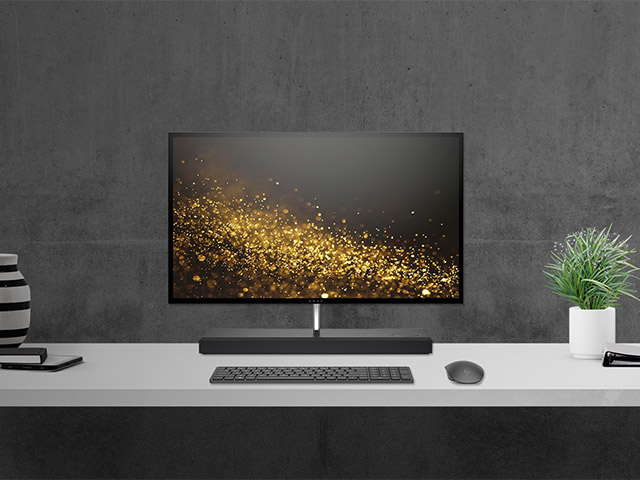 A powerful desktop featuring 8th Gen Intel Core processors and up to Nvidia GeForce GTX 1080 graphics, the Envy Desktop is the perfect choice for people looking for a versatile and powerful system. The device features a minimalist design with diamond-cut corners and linear brushing details. The device will be available later this month at a starting price of $799.99.