Many power users find it annoying that smartphone vendors do not provide built-in options to remap the hardware buttons on their phones, but the open nature of Android allows the endlessly-resourceful enthusiast community to find workarounds for that problem. While the Galaxy S8 doesn’t have a native option to reconfigure its Bixby Button, you can remap it to trigger any application of your choice, even without root access. Turns out, you can do the same with the Pixel 2’s Active Edge as well, even though Google doesn’t give you that option out-of-the-box. That being the case, let’s take a look at how to remap Active Edge on the Pixel 2 to trigger any action or functionality:

Note: We tried this on our non-rooted Pixel 2 unit running Android 8.1.0 Oreo beta (OPP5.170921.005), and everything worked as expected. While we’re yet to try it on the Pixel 2 XL, the process should be identical on that device as well. 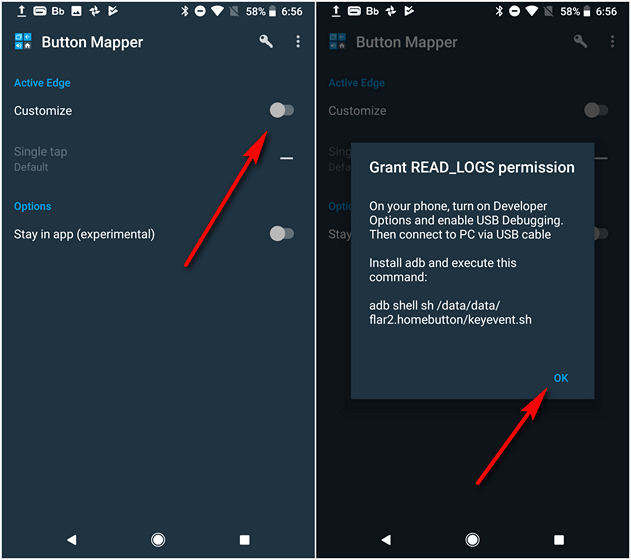 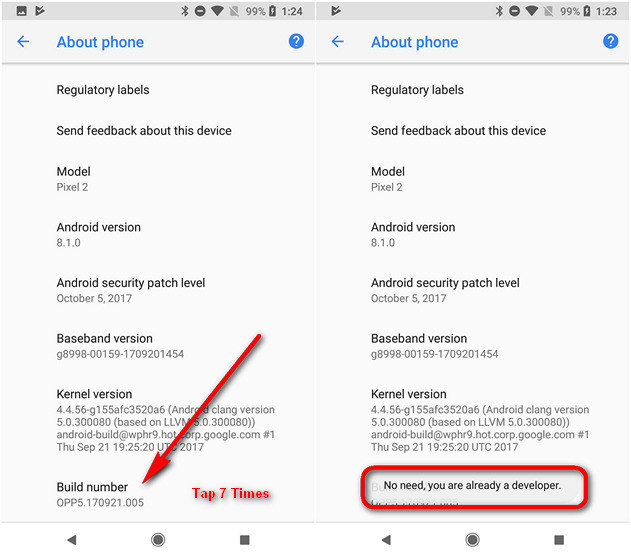 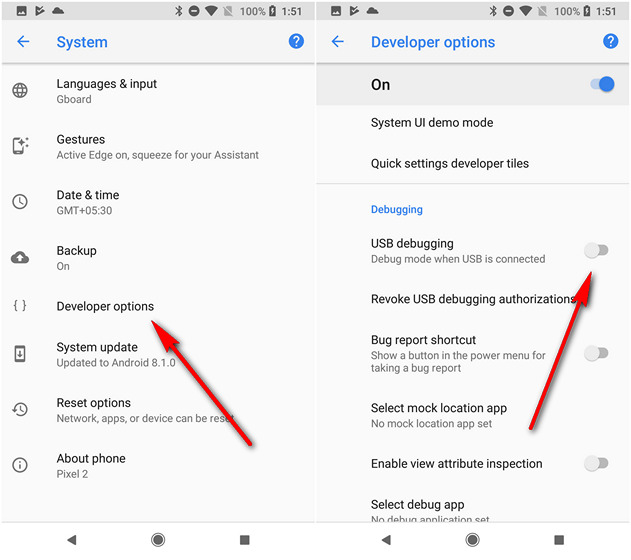 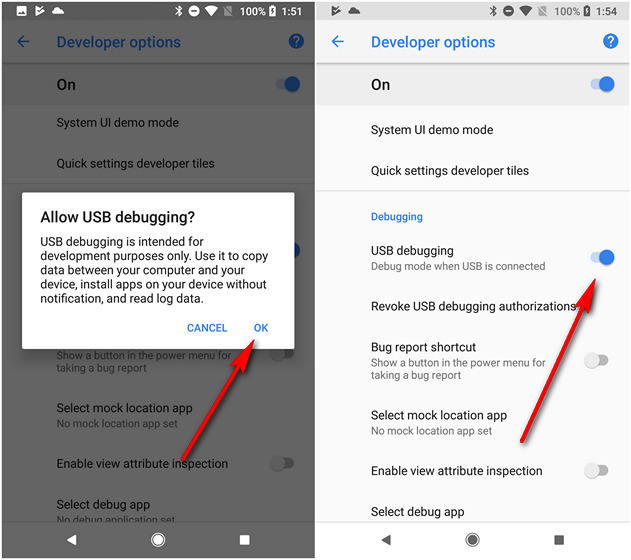 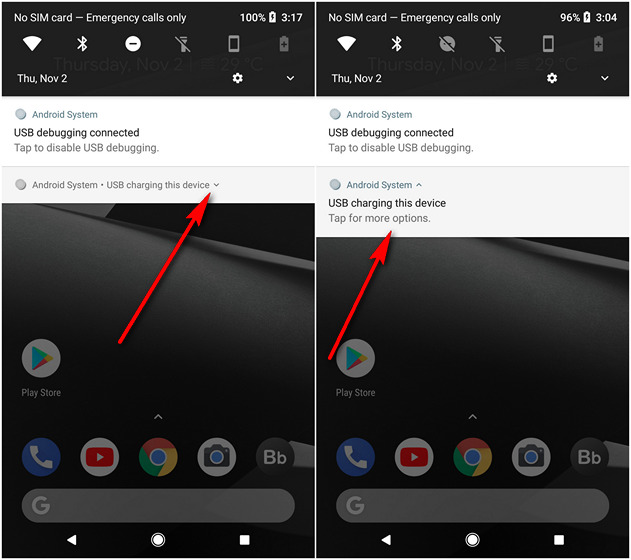 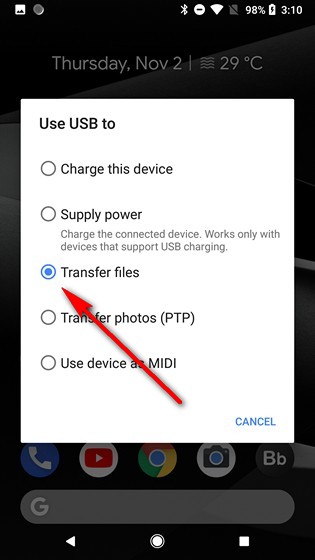 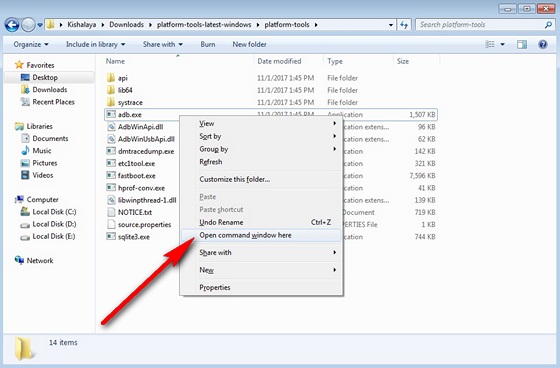 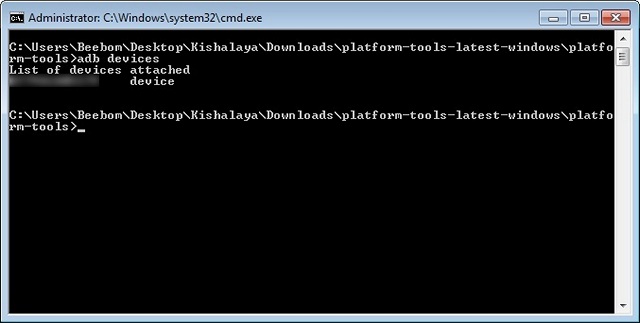 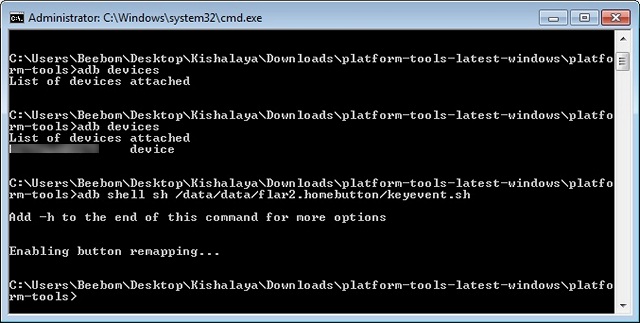 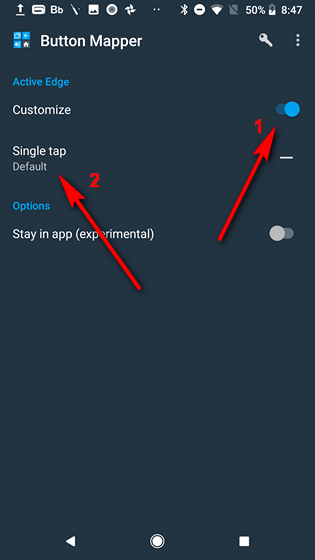 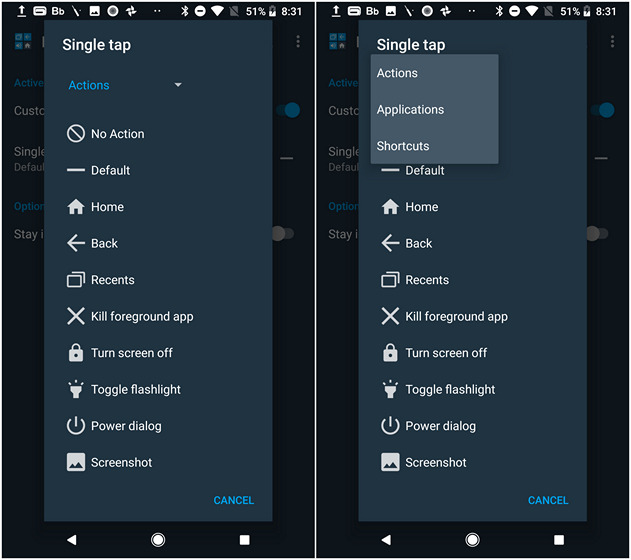 SEE ALSO: How to Get Pixel 2’s AR Stickers on Any Android Device

Reconfigure Active Edge on Pixel 2 to Make it More Useful

Active Edge on Pixel 2 is a great little feature to have, but since it’s only able to trigger Google Assistant and mute incoming calls, we’ll have to use workarounds like this to make the feature more useful. The method described above may seem a bit complicated at first, but is actually laughably easy as long as you follow all the steps perfectly. So in case you want to enhance the functionality of your Pixel 2’s Active Edge, do give this a go and let us know how you’ve reconfigured the feature on your device.