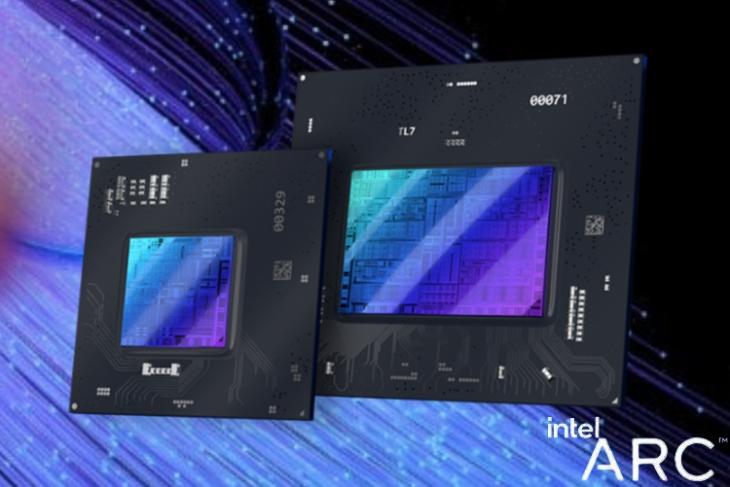 Earlier this year, Intel announced to launch its gaming-centric, high-performance graphics cards in the first quarter of 2022. Although the company later confirmed that the upcoming GPUs will not limit crypto mining capabilities through software lockouts, the Santa Clara giant did not reveal the pricing of its upcoming GPUs. However, it seems like Intel has unintentionally revealed the estimated prices of the Arc GPUs via its ongoing Xe HPG Scavenger Hunt event.

According to a recent report by Tom’s Hardware, Intel announced to giveaway an Intel Arc Premium GPU and an Intel Arc Performance GPU to the winners and the finalists of the ongoing event. Along with the GPUs, the winners will also receive 3 or 6 months of Xbox Game Pass subscription and other Arc-branded merch.

So, if we subtract the cost of the Xbox Game Subscription and the minimal value of the additional merchandise, we can get an estimate of how much the upcoming Arc GPUs might cost. Hence, as per Tom’s Hardware, the value of the Arc Premium GPU, after cutting the Game Pass cost and the value of merchandise, comes down to around $825 (~Rs 61,900), and the price of the Arc Performance GPU comes down to around $650 (~Rs 48,800).

Although the exact prices could be slightly lower or higher than the above-estimated prices, they should be somewhere around the said prices. Hence, as one can imagine, the upcoming Intel GPUs will not be cheap. With the new Arc GPU lineup, Intel is aiming to compete with Nvidia’s latest RTX series GPUs. However, a performance comparison between the Nvidia and the Intel GPUs will provide a more clear picture of the Intel Arc GPUs.

Intel will release the first Arc Alchemist GPU lineup in the first quarter of 2022. The company will expand the lineup with the launch of other GPUs codenamed Battlemage, Celestial, and Druid in the latter half of next year. So stay tuned to get the latest updates about Intel’s upcoming high-performance Arc GPUs.