Apple Reminders app has got a long due revamp in iOS 13 and macOS Catalina. Aside from sporting an intuitive user-interface, the app has also got a host of helpful features including “Remind Me When Messaging” and the ability to create subtasks and sublists. As someone who relies on timely alerts to tackle workloads, I welcome this new addition. It sort of simplifies the process of managing reminders. If you are yet to put your hands on this user-friendly feature, now is the right to learn how to make subtasks and sublists in Reminders app on iPhone, iPad or Mac.

Create Subtasks and Sublists in Apple Reminders on iPhone, iPad, and Mac

There are multiple ways to create a group of lists or convert several reminders into subtasks. While I find the typical method straightforward, the gesture-based way is my favorite as it works as smoothly as the three-finger text editing and two-finger tap gestures. As is usually the case with the Apple ecosystem, the process feels seamless across iDevices. Enough talk? Let’s get on with the guide!

2. Now, create a new reminder as your primary task. Next, tap on the “i” button located on the right of the task. (You will need to tap on the reminder to reveal the info button.) 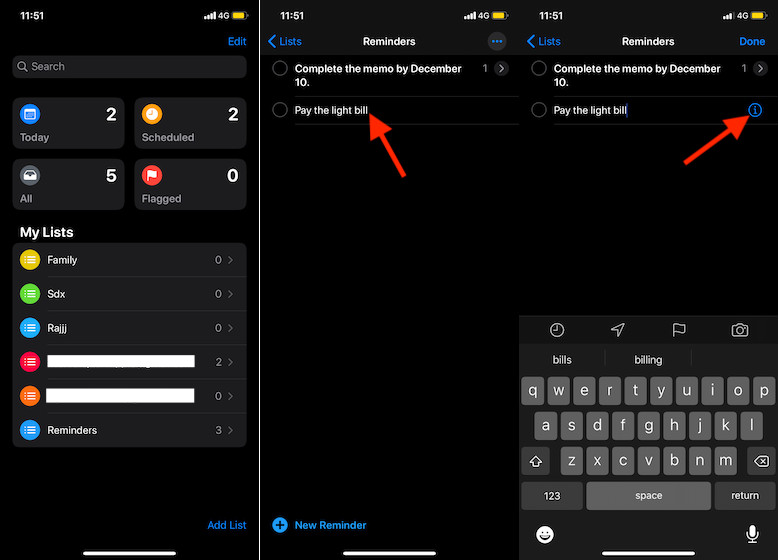 3. Next, scroll down and choose Subtasks.

4. Next up, tap on Add Reminder and then create the subtasks. Once you have created them, tap on Details. 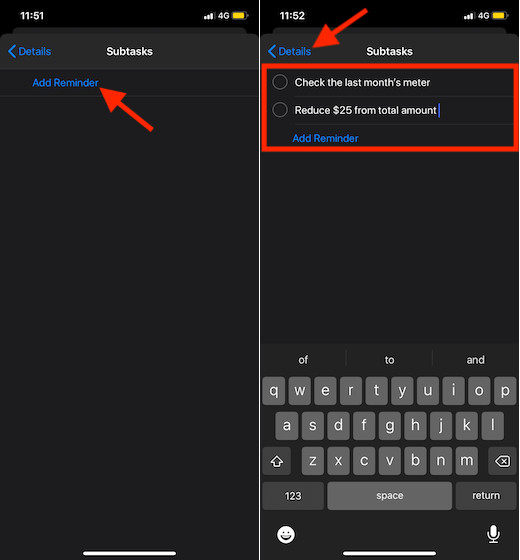 5. Finally, make sure to tap on Done to finish. You can use the tiny arrow to the right of the main task to view subtasks in the expanded or contracted form. 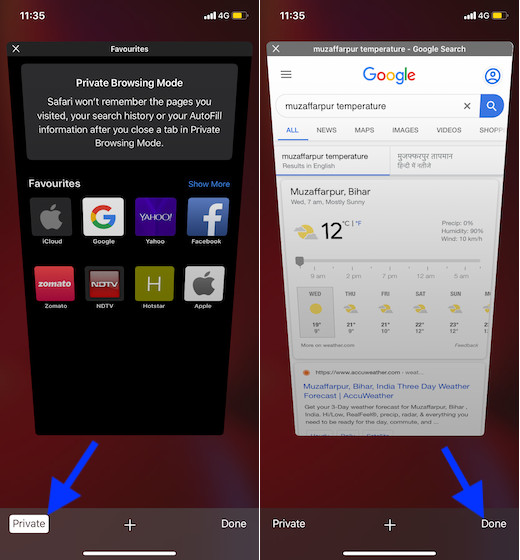 Note: There is a pretty simple hack to convert a task into a subtask just by dragging and dropping gestures.

Make Subtasks from New or Existing Reminders on Mac

2. Now, create a reminder that you want to use as your primary one. 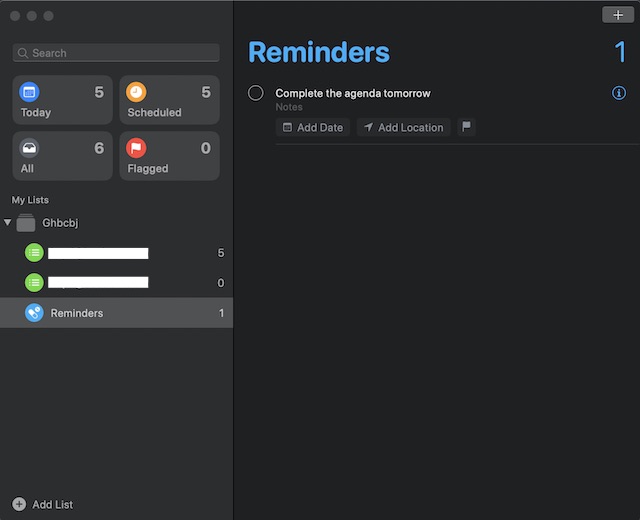 3. Next, make a subtask below the primary reminder. After that, right-click on the task and choose Indent Reminder on the menu. 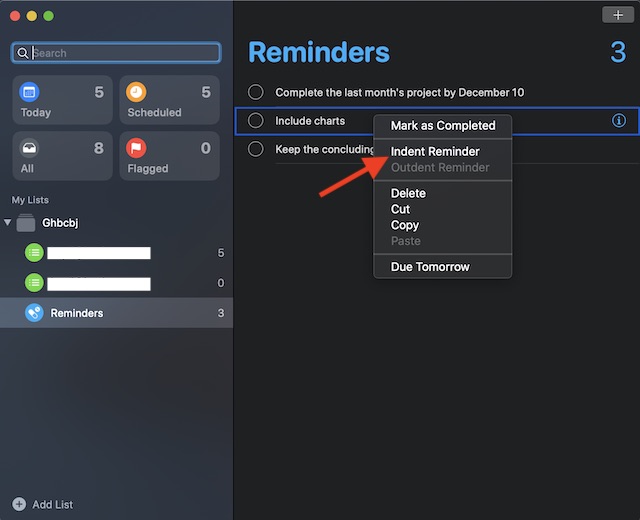 That’s it! If you want to create more subtasks, simply press the return/enter key and then choose the Indent option for each one of them.

Make Sublists in Reminders on iPhone and iPad

2. Now, use the drag and drop gesture to combine a list with another. Next, give a group name and hit Create to finish. 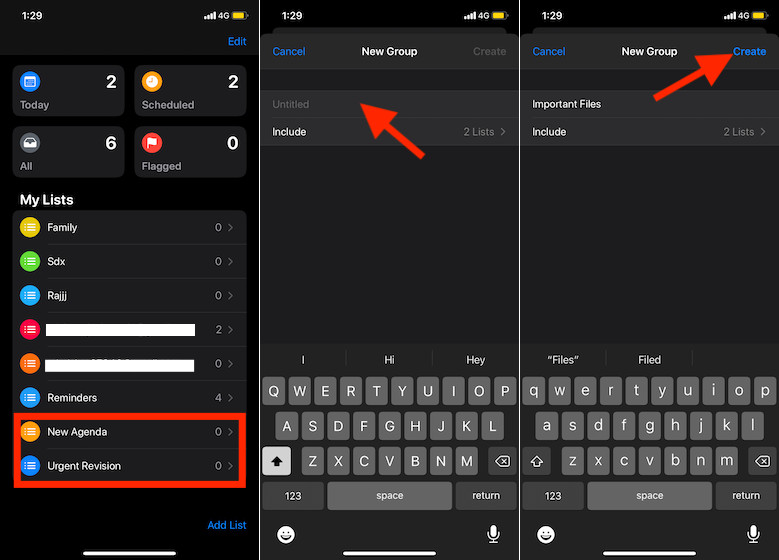 Make Sublists in Reminders on Mac

2. Now, drag a list on the top of the one you want to use as your primary list. 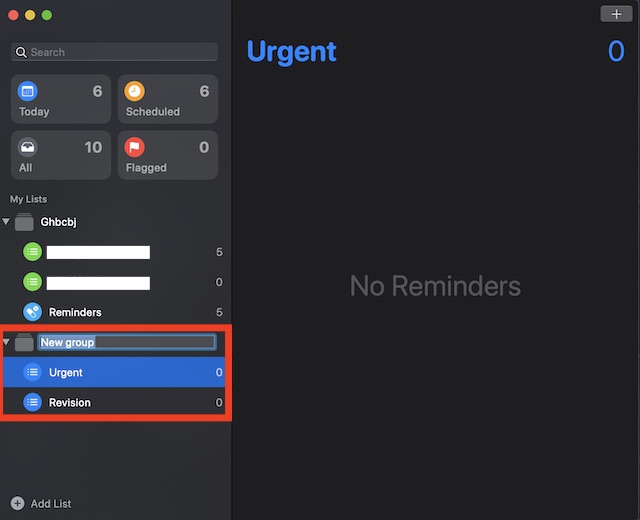 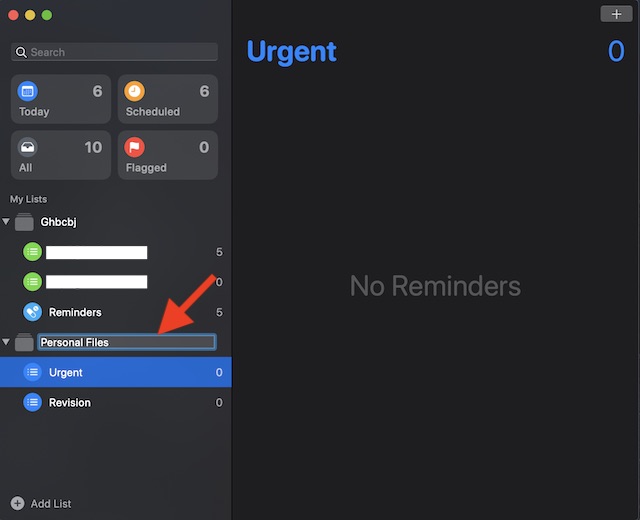 How to Create Subtasks and Sublists in Apple Reminders with Ease

So, that’s the quick way to make a group of lists or convert reminders into subtasks. Now that you know how this little trick works, keep your alerts organized or for that matter in line with your convenience. Have any questions related to this feature? If yes, feel free to shoot them in the comments below.