If you have been a Pokemon fan, you’d be already well aware of the phenomenon the new Pokemon Go game has become. The new augmented reality game from the folks at Niantic (responsible for the Ingress AR game) has become a massive social phenomenon, as it promotes game players to go out in the real world in search of Pokemon. However, not everyone has had the opportunity to get hands on a Pikachu or a Charmander and that’s because Pokemon Go is only available in three countries as of now: US, Australia and New Zealand.

The fact is, Niantic decided to pause the global rollout of the game due to server overload, which is expected seeing how people are losing their minds over the game. So, if you are in India, UK or Japan or any other country other than the aforementioned three, you will not find the game on the Play Store or the App Store. However, the good news is, there are workarounds to install the game on your Android smartphone or iPhone.

Android users can simply download the APK file of the game and they are good to go but if you are an iPhone user, you will have to follow a few steps to get Pokemon Go. Well, here’s how you can install Pokemon Go on your iPhone in any country:

1. Launch the App Store and scroll down below and tap on your Apple ID. In the menu that pops up, hit “Sign out“. 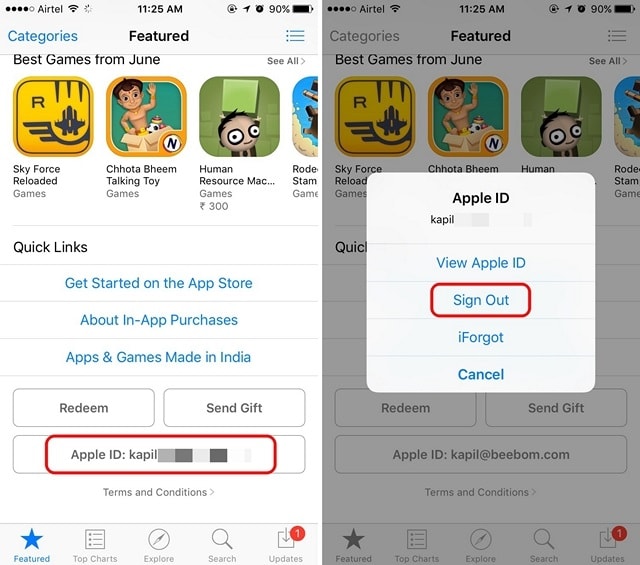 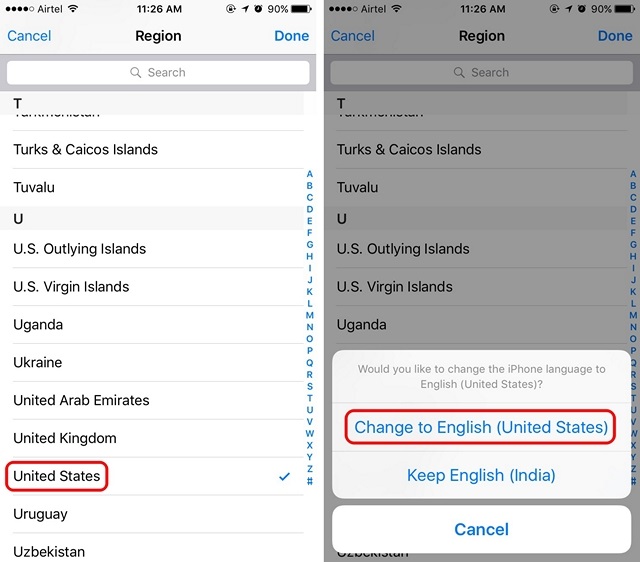 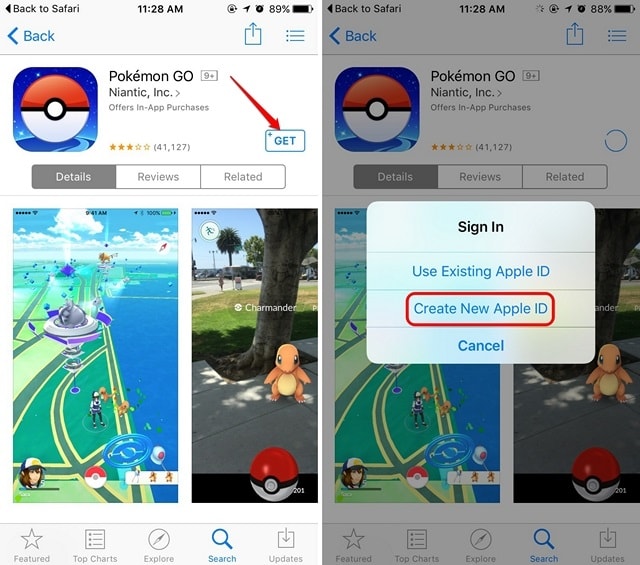 4. After which, the Apple ID creation setup will start up. In the “New Account” page, select country or region as “United States” and tap “Next“. In the next page fill out all the details for the new Apple ID. Once done, tap “Done“. 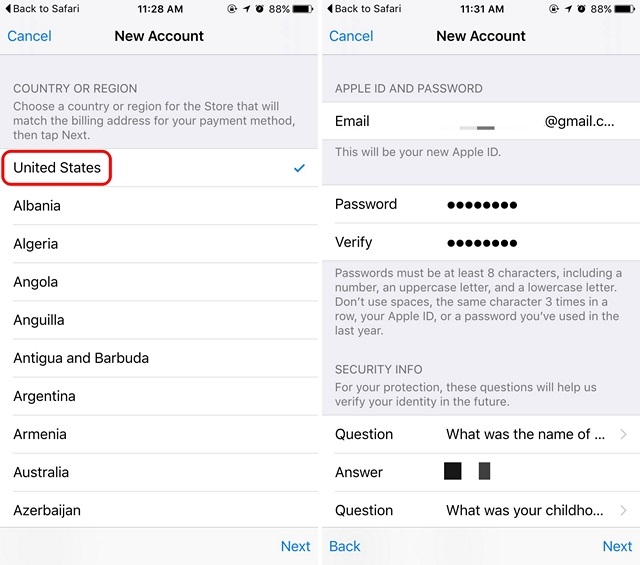 5. Then, select the payment method as “None” and fill out any irrelevant details for the Billing address and tap “Done“. Once done, you will have to verify your Apple ID through the verification email sent on the email account you used to create the ID. 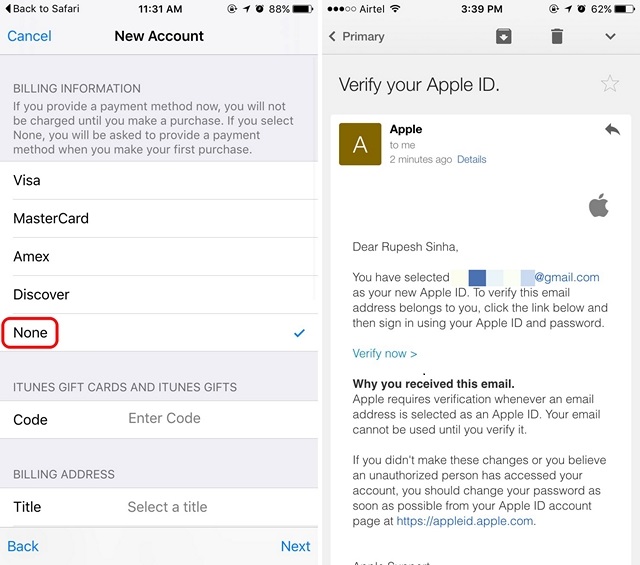 6. After you’ve verified the email account, open the App Store and sign in with your new Apple ID. Then, search for Pokemon Go and start downloading the game. 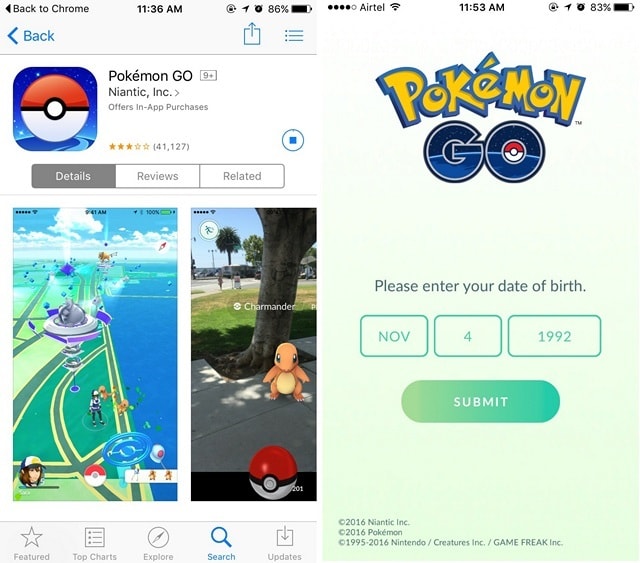 The game is just 110 MB in size, so it should not take a long time for you to download it. Once Pokemon Go is installed on your iPhone, you can start playing and catching some Pokemon. We do hope you “catch ’em all”!

SEE ALSO: How to Play Pokemon Go: A Beginner’s Guide

Ready to play Pokemon Go in your country?

While the game should run like it’s supposed to, the gameplay might differ in countries where Pokemon Go isn’t live yet. You might see lesser Pokemons, Pokestops etc. around and even lesser gyms. However, I’ve tried the game in India and it all works great. So, if you want to get on the Pokemon Go hype train, you should give the game a spin to see what the fuss is about. Do let us know your experience with the game in the comments section below.