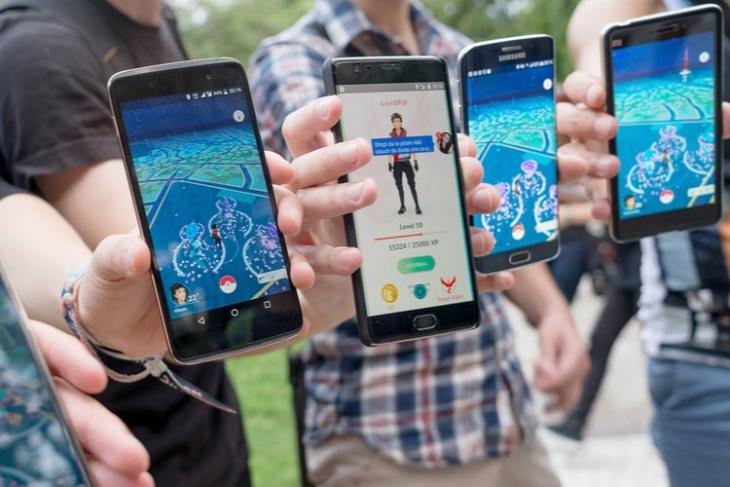 Niantic has announced its very own messaging platform, Campfire to support the growing number of players of the uber-popular AR-based title Pokemon Go and to enable in-game communication for them. As per the company, the social AR app will act “as the homepage of the real-world Metaverse.” Check out the details below to find out more about Campfire!

In a recent official blog post, Niantic announced Campfire and described it as “a real-world social network which starts with a map and adds people, events, communities, and messaging.” Although the company did not go into much detail, we expect Campfire to be an interactive, social place for Pokemon Go players to meet up with each other, share new map locations, and even organize real-world events, much like the Pokemon Go Fest event that was held online last year.

Currently, Pokemon Go players rely on third-party, voice-based communication platforms like Discord to communicate with each other while playing the game. With Campfire, they will be able to eliminate the need for a third-party platform and communicate in Pokemon Go and other Niantic experiences with a single app.

Niantic says that Campfire is already live for its first-ever AR title Ingress. The company will start rolling out Campfire support to Pokemon Go and other titles, this summer. So, stay tuned for further updates on this.

Other than this, Niantic also announced its Lightship VPS (Virtual Positioning System) platform to let developers further improve the AR experiences of its titles. Thanks to the new VPS platform, developers will be able to learn about users’ positions and orientations more accurately. Additionally, they will be able to anchor AR content in place with “centimeter-level” precision, as per Niantic.

To back its new Lightship VPS platform, Niantic has created 3D maps of over 30,000 locations in cities like San Francisco, London, Tokyo, Seattle, Los Angeles, and New York. The company used short videos of these locations to create the 3D maps, which have been contributed by players. You can check out the short video attached below to see the process.