The first developer preview of the iOS 11 was released a few weeks back at the WWDC 2017, and now, we have the Public Beta amongst us. With iOS 11, Apple introduced tons of new features that the community had been asking for, such as a customizable Control Center, an updated App Store, a new File Manager, native screen recording, and a lot more. Apple had previously released a developer beta for iOS devices but sadly, it was available only for the developer accounts. The good news is, the public beta has been made available for everyone out there, which brings iOS 11 for everyone. Well, we bring to you our guide on how to install iOS 11 public beta on your iPhone or iPad:

Here are the Apple devices that are compatible with the iOS 11:

As always, beta builds come with the tag of being a rather test piece of code, and it might not be stable enough to be used as a daily driver. Before exploring the world of betas, it’s recommended to make a backup of your device.

To backup your iOS device, hook it up to your PC/Mac and launch iTunes. In the backups option, select the option to create a full backup to your computer and encrypt it.

1. From your iOS device go to beta.apple.com/profile. Here, sign in using your Apple ID.

2. Then, tap on the button that says “Download Profile”. 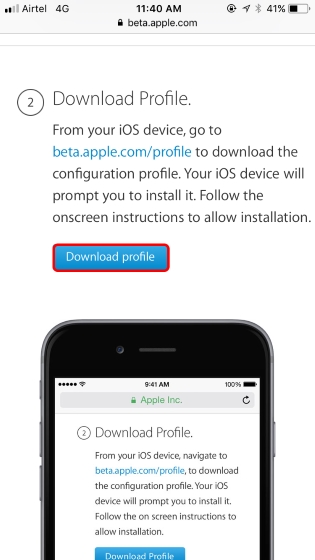 3. After that, follow the instructions on the screen to install the profile. Once done, just restart your device to apply the changes. 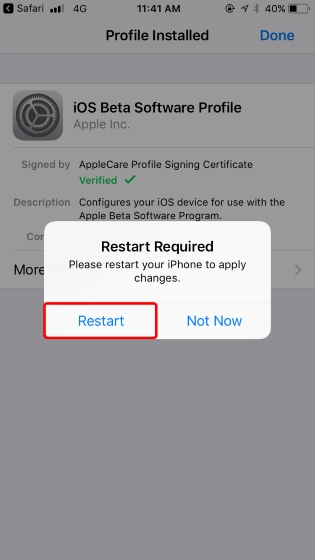 1. Once the profile is installed, go to Settings and tap on General. Once there, tap on the Software Update option. 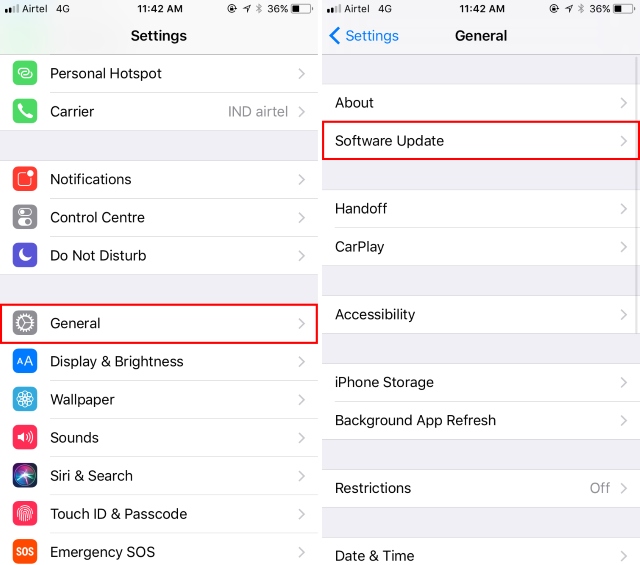 2. The device will now check for updates. Your device would now show the available iOS 11 Public Beta Update; download and install it. 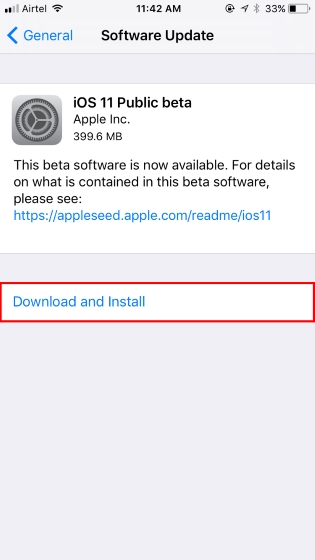 Note: The iOS device might restart multiple times during installation, but don’t worry, that is the normal procedure.

3. And that’s pretty much it. Once your device boots up, your device would have been updated to the latest iOS 11 Public Beta 1. 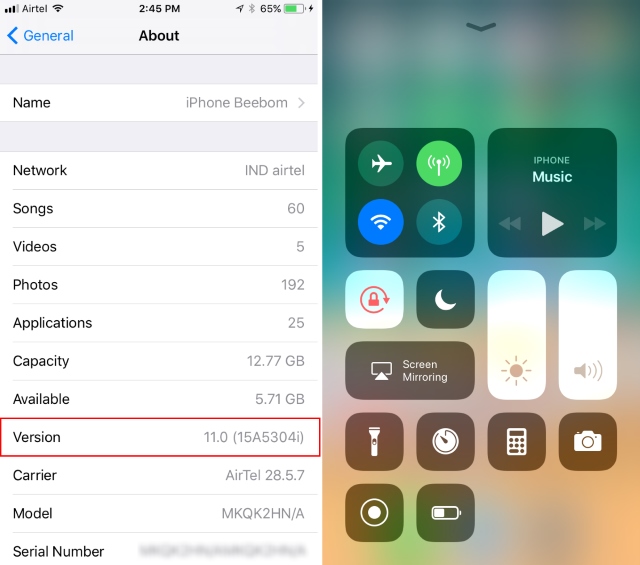 See Also: 20 Cool iOS 11 Features You Should Know About

Ready to Try iOS 11 Public Beta on Your iPhone or iPad?

The iOS 11 Public Beta comes along with tons of features such as revamped Control Center, better notifications, an enhanced version of Siri and in-built screen recording among other features. I had tried the Developer Beta earlier on my iPhone 6s, as well as the iPhone 7, and now, after using the Public Beta 1, I can assure you that this feels much more stable. That being said, it is, after all, a beta build, so take the word stability here with a pinch of salt. In case you do proceed with the process, make sure to share with us your opinion and experience of the new iOS 11 in the comments section below.