Xiaomi’s Mi A1 smartphone came in as a revival of Android One, a program which seemed to have fizzled out since its initial announcement a couple of years ago. Unlike Xiaomi’s other Mi phones, the Mi A1’s distinctive feature is its software: it runs stock Android, not Xiaomi’s own MIUI layer.

Android One is a hardware and software standard created by Google with a focus on entry-level devices for emerging markets. It is intended to provide a consistent user experience and improved security through frequent updates and Google Play Protect. And talking about the UI, as mentioned earlier, the Android One devices run stock Android with an array of features such as Google Now Integration, support for adaptive icons, and more.

Steps to install Android One Launcher 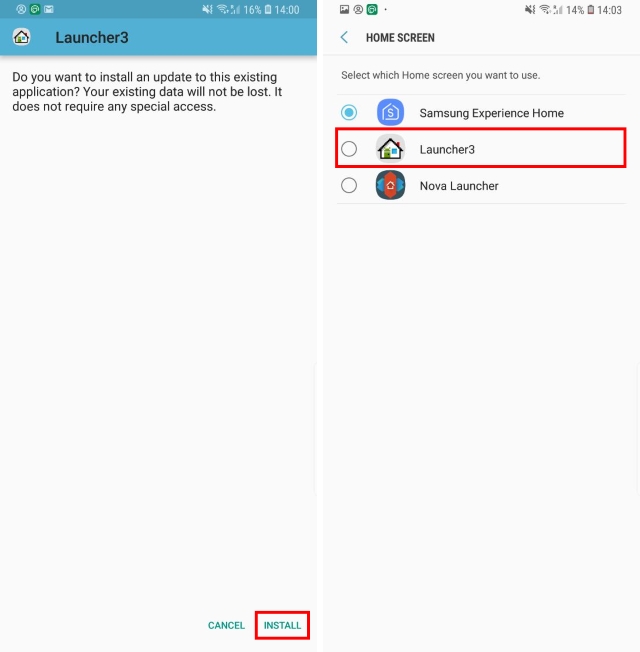 Note: Before installing the modified launcher, make sure that you have neither the Pixel launcher nor the Android One launcher already installed on your device.

Lastly, if you are not content with both Android One as well as the Pixel launcher, you can take a look at some of the Pixel Launcher alternatives as well.

Alleged Mi A2 Android One Listing Hints At August 8 Launch