Google recently rolled out the v11 update for its Dialer (read Phone) app for the Pixel and Nexus series. Upon further exploring the app files, we found that the app features a Floating Bubble toggle. While this option is not natively available to the users, it can be toggled with the help of root access. Not only that, it can be used on any Android device with the latest Google Dialer installed. But before we get to that, let us first discuss what the Floating Bubble exactly is.

What is Google Dialer Floating Bubble?

The Floating Bubble on Google Dialer is a new feature that aims to let users make in-call actions, without actually being on the call screen. Basically, once you exit the call screen, a chat-head similar to the ones we’ve seen on Facebook Messenger appears on the screen, featuring the Google’s navy-blue phone icon. Users can move this icon all around the borders of the home screen, and when you tap on it, you’ll be presented with three actions that allow you to enable the speaker mode, mute the call, and end the call.

The feature is a welcome change and proves to be highly useful. It comes in handy while having to check my messages or do anything while being on call. Earlier, it would require me to enter the in-call screen to be able to carry out any of these functions. Thankfully, I can now do them from any screen I am at, using the new Floating Bubble Feature.

So, now that you know what this new feature is, allow me to show you how to get this feature on your Android devices, both rooted and non-rooted.

Note: The following method only works on devices running Android Marshmallow 6.0 or above. I tried it on my Rooted Moto G3 and Moto X Play, both running Android 7.1.2, and the feature worked just as expected. 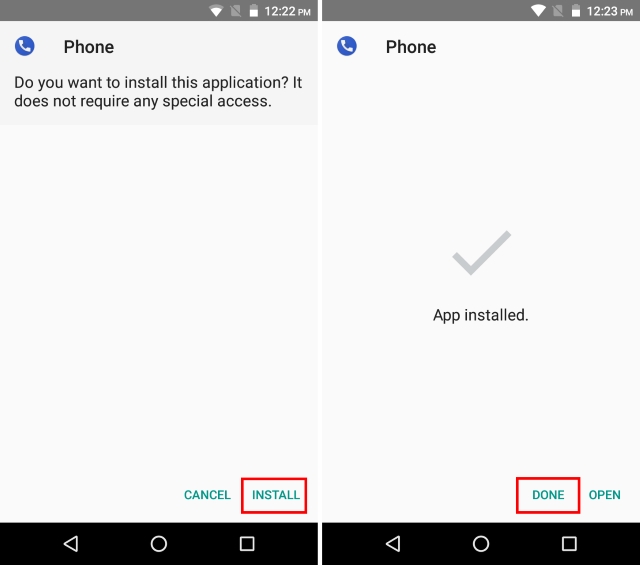 Note: The app you want to select will have the navy blue icon, as shown in the image below 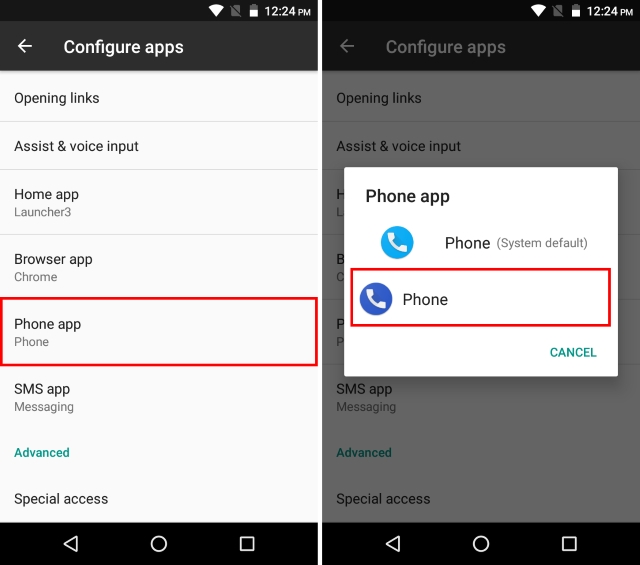 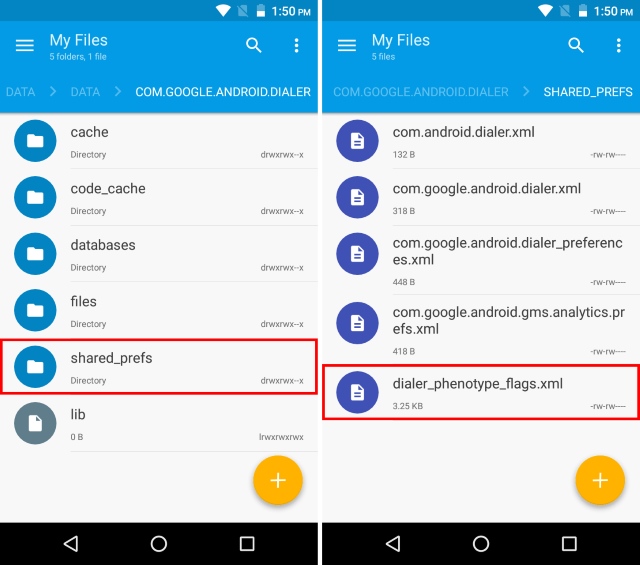 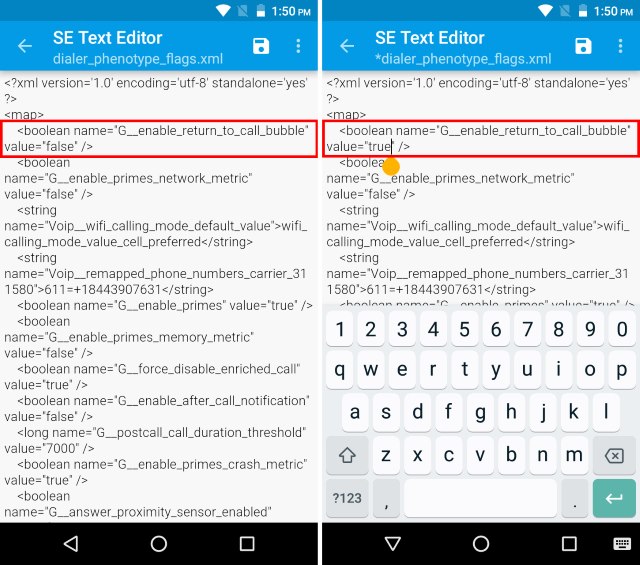 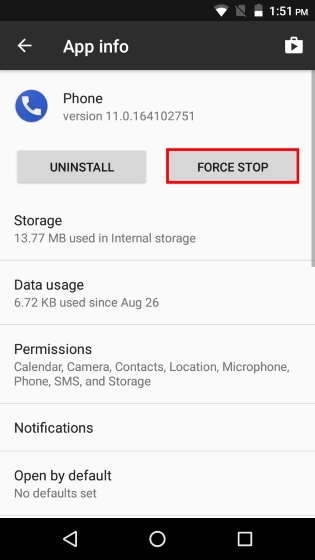 Note: The following method only works on devices running Android Marshmallow 6.0 or above. I tried the method on my stock Moto G3 and it worked just fine, though I did lose out on a few functionalities which I’ll be discussing later on. 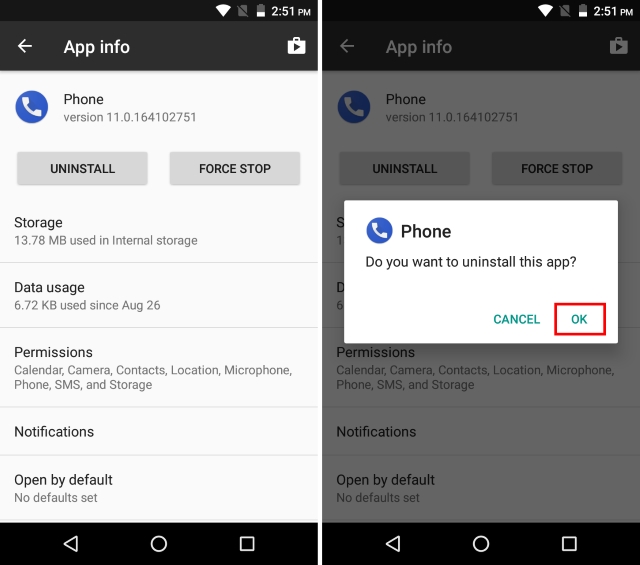 Note: Since this is a patched version, it does come with its own set of issues. Spam Caller ID, Nearby Places, and other Google Play Services do not work with this version. Also, the the app is prone to crashes.

SEE ALSO: How to Make Phone Calls with Google Home

While the Google Dialer in itself is a solid phone app, the addition of the Floating Bubble feature does make it even more powerful. Following the approach of multitasking, the new feature is certainly helpful in carrying out in-call functions from any screen. That being said, the feature is still only available in the app files and is not natively available to the users. We all know that Google has the habit of introducing new features in their app files, and then subsequently removing them, without the feature ever making it to the final build. What happens with this new Floating Bubble feature remains to be seen. Let us know your thoughts on the same, whether the feature is a welcome add-on and should come in the final builds or not, in the comments section below.