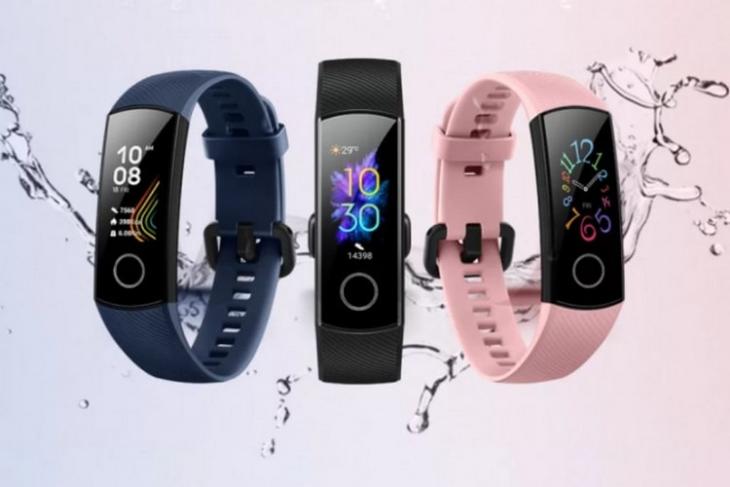 An incoming update to the Honor Band 5 brings a couple of cool new features that were much advertised by Huawei when the device was unveiled earlier this year, but were MIA at its launch. Now, finally, the company is rolling out the remote Music Playback Control function along with SpO2 monitoring to its latest inexpensive smart band, possibly making it one of the best available devices in its segment.

In an official blog post announcing the rollout of the new software, Huawei said once the  Band 5 is updated and Music Control is switched on via the Huawei Health app, users will be able to use the device to instantly view and control their favorite music apps right from their wrist. Supported apps include Google Play Music, Spotify, YouTube, Shazam, Huawei music and many more, said the company.

Do note, however, that the remote music control functionality is compatible only with smartphones running Android 5.0 and above. You can activate it on compatible devices by toggling the ‘Music Playback Control’ option from the Honor Band 5 Settings within the Huawei Health App. After the update, the Huawei Health App will be running version 10.0.1.011 and Band 5 will be on firmware version 1.1.0.93.

As a refresher, the Honor Band 5 was originally unveiled by Huawei in July before being launched in India last month. The device features a 0.95-inch AMOLED screen (240 x 120 pixel resolution) with 2.5D curved glass, and comes with a blood oxygen monitor that enables it to detect hypoxemia dizziness – a condition that stems from the body not getting the amount of oxygen it needs for normal functioning.