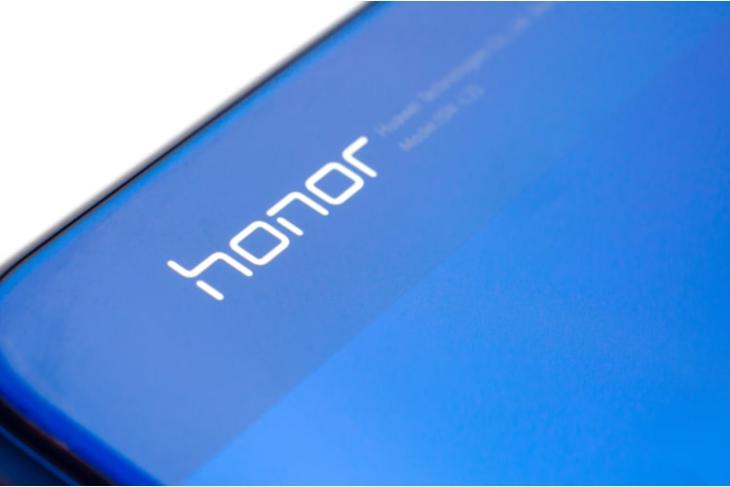 Two years back, the US government put Huawei on its Entity List, a list of companies that cannot use US-based technologies or conduct business with  US companies. The US cited national security concerns as the reason to blacklist Huawei. Following the ban, the Chinese giant was barred from using Google apps and services on its devices. This forced Huawei to sell its sub-brand Honor, which was pretty popular in the European and the Asian market. Now, almost two years after the US ban on Huawei, Honor has announced that its next smartphone will come with Google apps and services pre-installed.

For the uninitiated, Honor was a sub-brand of Huawei until its parent company sold it to a group of Chinese companies. This was primarily because the company was not being able to sell its devices without the Google apps and services.

Now, Honor Germany recently announced (via a tweet) that its next smartphone, the Honor 50, will come with Google services and apps out-of-the-box. The tweet confirmed that the Honor 50 would be the first smartphone from the company to launch with Google services since the US put Huawei on its Entity List. You can check out the screenshot of the tweet acquired by Android Authority right below.

However, not long after the tweet was sent out, the company deleted it. This could mean Honor made the announcement prematurely and was likely saving this massive news for a later date.

Well, as per reports, Honor as an independent company is reinstating its partnerships with major tech companies such as Qualcomm, Intel, and Google. Moreover, with the launch of devices with Google apps and services, the company could make a huge comeback to the European and Asian markets.

So, we should wait for the Honor 50 launch to learn more about the company’s future plans, which likely involve Google and other US tech giants.