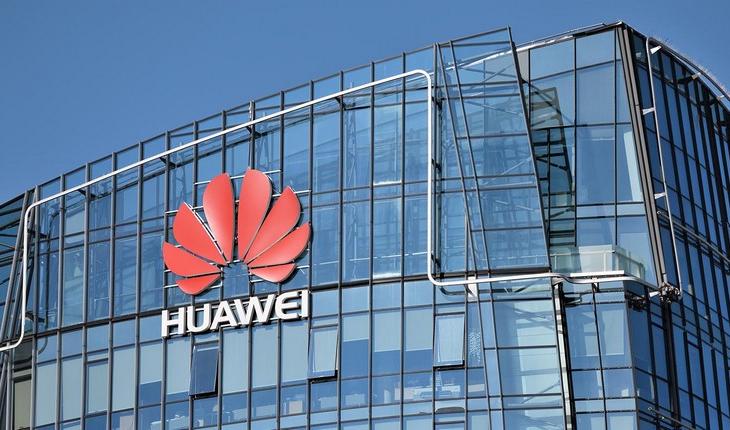 A recent report shows that the US recently discovered that Huawei have had access to these “backdoors” of the equipment they have sold globally. This allowed the telecommunications giant to access the networks that are being used by mobile phones all around the world.

Huawei is a company that manufactures and sells a lot of electronic equipment, other than just smartphones. The company also helps in building base-stations, antennas, and other networking accessories. To help law enforcers access these networking gears, the “backdoors” were created by the order of the officials. Now, recently the US officials are alleging that these networking gears were designed to be accessible by Huawei. According to the report, the US passed the message to the UK and Germany back in 2019 when they discovered access logs of Huawei in 4G networking equipment since 2009.

“We have evidence that Huawei has the capability secretly to access sensitive and personal information in systems it maintains and sells around the world,” said the National Security Advisor, Robert O’Brien.

Despite the allegations, the UK recently approved Huawei to work on 5G network in their country, but with some restrictions. The company’s market share will be capped at 35%, it cannot build core parts of 5G for the country and it will be prohibited to work in specific geographic locations of the UK.

Huawei is already in the “entity list” of the US as President Trump banned the company in the country back in May 2019. The company was allegedly invested in a spying tech and collected valuable government information in the US. Now this recent allegation by the US on the company will prove to be a difficult challenge to overcome for the tech giant of China.