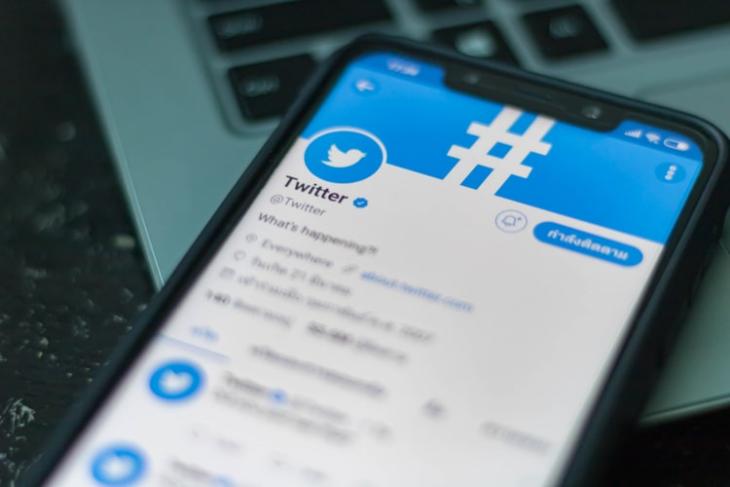 As we near the end of 2021, Twitter has introduced the #OnlyOnTwitter2021 trend to highlight some of the most popular tweets, conversations, and moments that garnered the most likes and retweets in India. Along with these, the micro-blogging platform has also revealed the most popular hashtags and emojis that were used to invoke topical conversations on the platform. So, let’s take a quick look at what trended on Twitter.

Starting with the most liked tweet of 2021 in India, the title goes to Virat Kohli’s tweet, which announced the birth of his daughter. The Indian Cricket team’s captain shared the tweet back on January 11 and since then, it has garnered close to 540,000 likes on Twitter. You can check out Kohli’s tweet below.

The tweet that was retweeted and quote-tweeted the most by users in India is that of a heart-warming tweet by the Australian cricket team captain Pat Cummins in which he announced his donation to India’s PM Cares Fund. In the tweet, Cummins announced his donation of $50,000 to help the Indian government tackle the COVID-19 situation in the country.

The tweet was shared on April 26 of this year and has been retweeted by over 114,000 users in India as of writing this article. Moreover, it was Quote Tweeted over 21,000 times and garnered over 487,000 likes on the platform since it was initially shared by the Australian cricketer.

Most Popular Hashtags of 2021 in India

Now, apart from tweets, Twitterati in India have used various hashtags to initiate and highlight several topical conversations in the country. Amongst many others, Twitter India revealed the top 10 most-tweeted hashtags of 2021 in the country.

So, as you can see, #Covid19 remained in the numero uno position as the ongoing pandemic continue to trailblaze the Indian sub-continent. The second position was captured by #FarmersProtest, which was used to highlight one of the biggest protests against the Indian Government. Next came #TeamIndia, followed by #Tokyo202, #IPL2021, #IndVEng, #Diwali, #Master, and #PermissionToDance. Interestingly, #Bitcoin was also one of the most popular hashtags in India, which indicates the popularity of the cryptocurrency in the country.

Most Tweeted Emojis of 2021 in India

Coming to the most popular emojis, Twitter revealed the top 10 emojis that were used by Twitter users in India. The Praying Hands emoji topped the list. The Tears of Joy emoji came in second place, followed by the Fire emoji, the Heart-eyes emoji, and the Thumbs Up emoji. You can check out the entire list in the image attached below.

Top tweets and hashtags across the Indian Government, Sports, Business, and more areas have also been highlighted. Prime Minister Narendra Modi’s tweets became quite popular. His tweet that announced his first COVID-19 vaccination dose became the most retweeted one in India, while his congratulating the Indian Cricket team for their win against Australia became the most liked.

As for the hashtags, Twitter has released the tops ones in Current Affairs, Digital Assets, and Culture. In Current Affairs, the top hashtags in 2021 were #COVID19, #Afghanistan, #CGL19Marks, #IndianArmy, and #Uttarakhand. In Digital Assets, the top ones were #Bitcoin, #BSC, #Crypto, #NFT, and #DeFi. As for Culture, the #Diwali, #EidMubarak, #RepublicDay, #IndependenceDay, and #InternationalWomensDay took the spotlight.

What are your favorite Twitter moments of 2021? Let us know in the comments below.