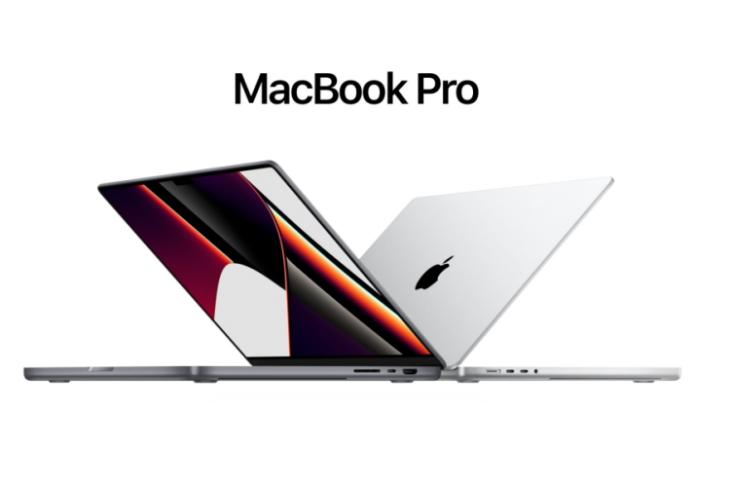 The biggest announcement at the ‘Unleashed’ hardware event was the all-new 14-inch and 16-inch MacBook Pro models with the powerful M1 Pro and M1 Max chips. Apple has given its MacBook Pro lineup a much-needed redesign. The new models are boxier, include a 120Hz ProMotion display with a notch, and a plethora of ports as opposed to just USB-C ports.

So yeah, as you can see, the latest MacBook Pro models start at just under Rs. 2 lakh in India and go all the way up to Rs. 3.3 lakh for the M1 Max-backed 16-inch MacBook Pro. These models are currently up for pre-order and will be generally available to buy from October 26. The 13.3-inch M1 MacBook Pro starts at Rs. 1,09,900 on Flipkart in India if you want to go for a cheaper and less powerful alternative.

Apart from the changes listed above, the new14-inch and 16-inch MacBook Pro models also mark the return of the MagSafe charger and removal of the Touch Bar above the keyboard. So, will you be buying the new M1 Pro and M1 Max MacBook Pro models? Do let us know your opinion in the comments below.