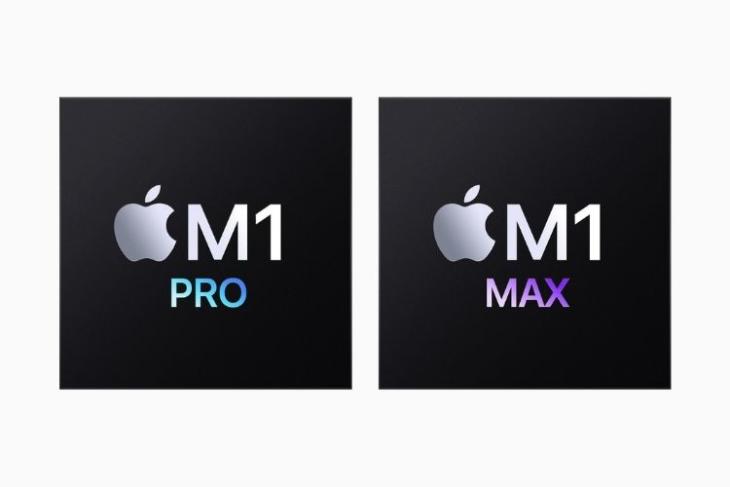 At its much-awaited ‘Unleashed’ hardware event, Apple has introduced us to its next-gen processors. While we had been expecting Apple to unveil the M1X chip today, the company has unveiled two chips as the successors to the first-gen M1 chip. Dubbed as the Apple M1 Pro and M1 Max, these two new chipsets feature a 10-core CPU, up to 32-core GPUs, and are way faster than the first-gen M1 chip.

If you thought the company’s first in-house M1 chip was a huge leap, the M1 Pro and M1 Max take that claim to the next level. These are the next-gen ARM-based chips that will power the upcoming MacBook Pro and Max mini.

As revealed on stage by Apple, both the M1 Pro and M1 Max are based on the 5nm architecture. They both feature a 10-core CPU, which is a combination of 8 high-performance cores and 2 power-efficient cores. The company says that M1 Pro includes 33.7 billion transistors whereas the M1 Max includes 57 billion transistors.

Moreover, both the chips include an Apple-designed media engine, 16-core Neural Engine, support for Thunderbolt 4, Secure Enclave, and ProRes video format. You can hook up to two external Pro XDR displays with the Pro variant of the chip while the Max variant supports up to four external monitors.

So yeah, the M1 Pro and M1 Max chips are exactly what creators have been looking forward to, especially with the return of more ports and a miniLED display on the new 14-inch and 16-inch MacBook Pro models.