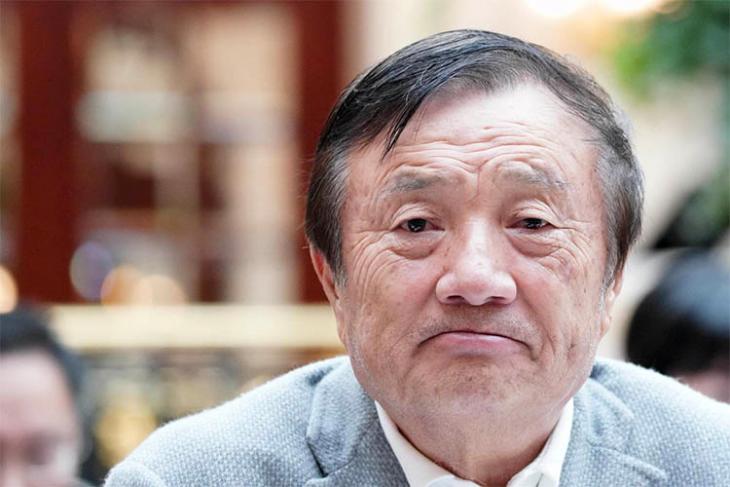 Since the US imposed ban on Chinese giant Huawei, the company has been struggling on multiple fronts. One of the biggest issues Huawei has had to deal with is the fact that the company can now no longer include Google services or apps on its phones — that impacted the company’s recently launched flagship smartphone, the Mate 30 Pro, which doesn’t have access to Google’s services, or any of the Google apps that Android users expect to have on their phones.

However, Huawei has been working on a replacement for Android and is calling it “Harmony” — a big play for any company, since it’ll be competing against the dominant smartphone operating system in the world.

While Huawei’s consumer business head, Richard Yu had claimed that Harmony will be ready to ship on smartphones by 2020, a statement made by the company’s VP of Public Affairs contradicts that stance. In an interview with the Financial Times, Joy Tan, the company’s VP of public affairs said that developing alternatives to the Google ecosystem will take time. “We have to find alternative solutions to that ecosystem, but it’s going to take some time to build. There are so many Android users in Europe and south-east Asia, and they’re so used to these Google applications on top of Android phones” he said.