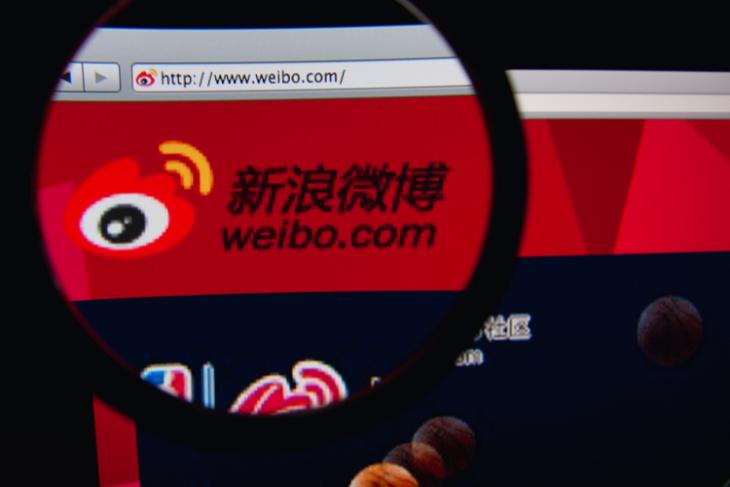 We all know that data is the new kind of gold and people can earn a lot by selling personal info of people. Well, according to a recent report, a hacker is selling the data of 538 million Weibo users on the Dark Web.

Discovered by ZDNet reporters and several Chinese media, the hacker apparently has a lot of data from the Chinese microblogging site, Weibo in his hands. He placed an advertisement for the data sale on the Dark Web recently. The individual allegedly got his hands on the data from an SQL database dump back in 2019. He/she claims to have hacked Weibo’s database in mid-2019 to obtain the data and now the person is selling it for ¥1,799 ($250).

The stolen data contains details of 538 million users of the microblogging site including personal details like gender, real names and location. The hacker claims that phone numbers are available for only 172 million users out of 538 million. However, the good news is that the hacker does not possess the passwords of the accounts.

Now, after this discovery, the company has given mixed reactions on the same. Chinese security experts observed the irregularities of the statements by the company. First, the company claims that the data was obtained by matching contacts against its API, whereas the hacker claims to have obtained the data from an SQL database dump, as mentioned earlier.

Secondly, there is no explanation of how the attacker got his/her hands on the details like location and gender of users. These pieces of information remain private on the site.

However, after these confusing statements, the company said that it has informed the police and the investigation is underway.