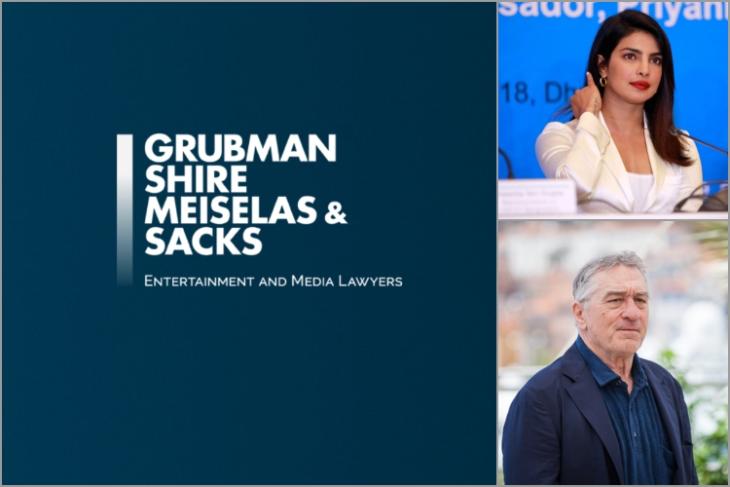 The Grubman Shire Meiselas & Sacks is one of the most prestigious law firms in the industry with A-list clients like Robert de Niro, Lady Gaga and Priyanka Chopra. They possess a huge amount of sensitive data about the celebrities and shockingly, the firm got hacked recently with ransomware and authorities had no idea what to do next.

The group of hackers, going by the name of REvil or Sodinokibi, allegedly has over 756 GB of sensitive data of the celebrities that include financial contracts, NDAs and personal emails. According to the report, the hackers have released a screenshot of a contract that reportedly belongs to the popular American singer-songwriter, Madonna and they demanded payment immediately.

Apart from this, according to cyber-scurity firm, Emisoft, the hackers have also released an image (below) of the stolen file directory that shows numerous folders named after popular celebrities, including Priyanka Chopra and Groot!

After the attack happened, the law firm headquartered in New York have notified its staff and clients and are working with cyber-security experts round the clock to solve the issue.

“We can confirm that we’ve been victimised by a cyber-attack. We have notified our clients and our staff. We have hired the world’s experts who specialise in this area, and we are working around the clock to address these matters.”, said the law firm in a press statement.

Now, if you go to the official website of Grubman Shire Meiselas & Sacks, you’ll find nothing but a logo of the company in the middle of the screen. However, previous records of the website show that the company had a client list of 200 popular individuals and companies including popular singers like Lil Nas X, The Weeknd, U2, Drake and Sir Elton John. Other personalities include Mike Tyson, Robert De Niro, Sofia Vergara and LeBron James.

Now, since the last few years, the amount of cyber crimes like this one has increased quite a bit in the world. Partly because carrying a cyber-attack has become much easier and hackers find it quite thrilling to get a boatload of untraceable money (mostly Bitcoin) just by sitting in their secret bunker or something.

Although, countries like the USA are adopting aggressive defense strategies to reduce these attacks, however, according to the threat analyst at Emisoft, “These incidents are becoming increasingly commonplace and increasingly concerning.”.