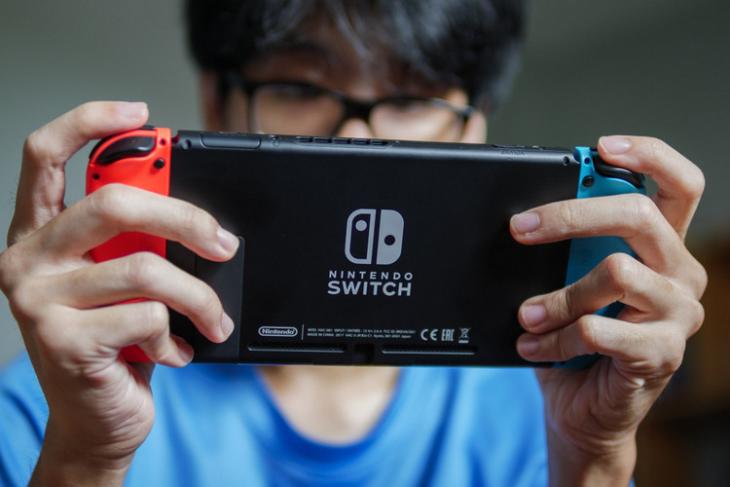 Japanese video game major, Nintendo, has revealed a major security breach that impacts around 300,000 accounts. The company had earlier said that 160,000 accounts were accessed by hackers. However, it is now admitting that the scale of the hack was much larger than originally thought.

According to Nintendo, continuing investigation into the hack revealed that 140,000 additional accounts were impacted. In a statement released Tuesday, Nintendo said that the hack might have compromised private user-information, including birthdays and e-mail addresses. Thankfully, the hackers are said to have been unable to access any credit card details.

Meanwhile, in spite of the massive hack, Nintendo says that less than 1% of all NNIDs (Nintendo Network IDs) around the world that were illegally logged into, may have had fraudulent transactions. “We are still in the process of refunding in each country, but we have already finished refunding for most customers”, the company said.

As a remedial measure, Nintendo says it has reset the passwords for all NNIDs and the linked Nintendo accounts. It also says that it contacted every affected customer separately. The company also apologized for the developments and pledged to take additional security measures to prevent a recurrence of such incidents.

The company had this to say on its Japanese blog. “We sincerely apologize for any inconvenience caused and concern to our customers and related parties. In the future, we will strive to further strengthen security and ensure safety so that similar events do not occur”. So were you impacted by the hack? Let us know in the comments down below.

How To Make Sure Your Files Are Secure