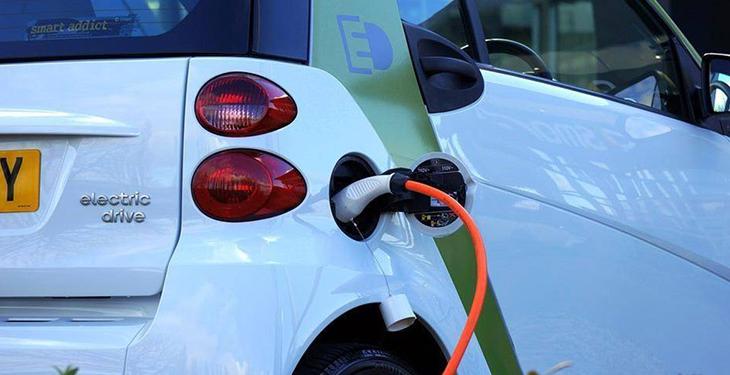 It looks like India is making serious efforts to embrace electric transport and making electric vehicles mainstream. The Department of Heavy Industry has proposed a major call to interested companies for setting up electric vehicle charging stations in various cities in the country.

According to the proposal, the government has plans to set up about 1000 Electric Vehicle charging stations in major cities. In these charging stations, 6000 chargers will be installed which facilitates the simultaneous charging of electric vehicles. This roughly translates to at least six chargers per charging station.

The project is planned for construction in three categories. The first category includes commercial places like malls, petrol pumps, and market complexes. The second category comprises of buildings constructed by the government, like government hospitals, and Public Sector Unit enterprises. The third category is what most people will be excited for. These are charging stations established for commercial or non-commercial purposes mainly targeted at housing areas and can be utilised by people without any restrictions.

The companies willing to raise a proposal must strictly follow the Charging infrastructure for Electric Vehicles – Guidelines and Standards which got issued last year. If you’re interested, you may check the guidelines here. Also, to raise a proposal, the companies will have to provide basic details of the city, such as name, population, vehicular density, average pollution level in the city last year, number of registered vehicles, existing EV policies and tariffs, expected number of EVs in the upcoming year, etc.

In case you’re worried about the costs, there will be subsidies that will cover 50 to 100% expenses for eligible companies under the Faster Adoption and Manufacturing of Hybrid & Electric Vehicles in India (or FAME-II) plan. Pretty cool, right? Companies selected in this proposal will have to issue a supply order within 12 weeks of getting selected and will be required to install the chargers within 9 months from the date of supply order approval.