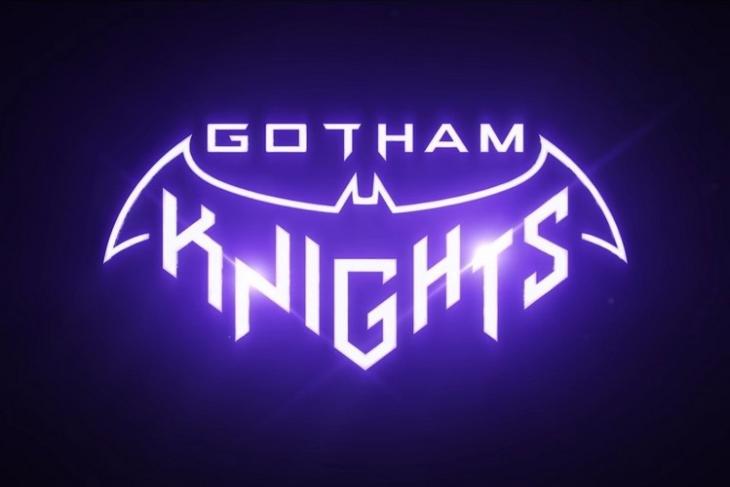 While Rocksteady Studios’ Batman game has seen no development in over two years now, as per leaks, DC has unveiled their upcoming Batman game for the next-gen consoles. Now although this is a Batman game, interestingly, Batman is not there in the game because, wait for it, he is dead!

Unveiled recently at the DC “Fandome” event which was held to compensate for the canceled-due-to-Coronavirus “San Diego Comic-Con” event, “Gotham Knights” brings together Batman’s trusted sidekicks in an open-world RPG. We got a hint of this game earlier this year from a leaked website name that surfaced on the internet. Now, the production house has officially unveiled a trailer for the game which you can check out right below.

“We are now able to confirm that billionaire, philanthropist, Bruce Wayne is de…”, is the sentence you will hear from news reports when you start the game. Then you will be able to choose one of the four main characters in the game, which include Robin, Nightwing, Batgirl, and Red Hood, to roam around an open world and stop the baddies from destroying Batman’s beloved Gotham City.

One of the highlights of the upcoming title is the co-op mode which will allow players to play the game with friends. Players can enter the open world with their friends and really customize their gameplays and fighting strategies to beat the villains.

Speaking of villains, the game will also add some new villains of Batman from the DC universe. For instance, in the official trailer above, we got a hint of the zombie-raising villain of the superhero, “Court of Owls”. Moreover, DC says that it is just a small hint and there are many more secrets that the game will reveal.

Along with the official trailer of the game, DC also released gameplay footage from the pre-alpha build of the game. This footage shows Batgirl and Robin infiltrate the “Elliot Tower” to stop one of Batman’s arch-nemesis, Mr. Freeze. This footage also showcases the new co-op mode of the game. You can check it out below.

“Gotham Knights” will arrive for the next-gen consoles, like the upcoming PS5 and the Xbox Series X, in 2021.