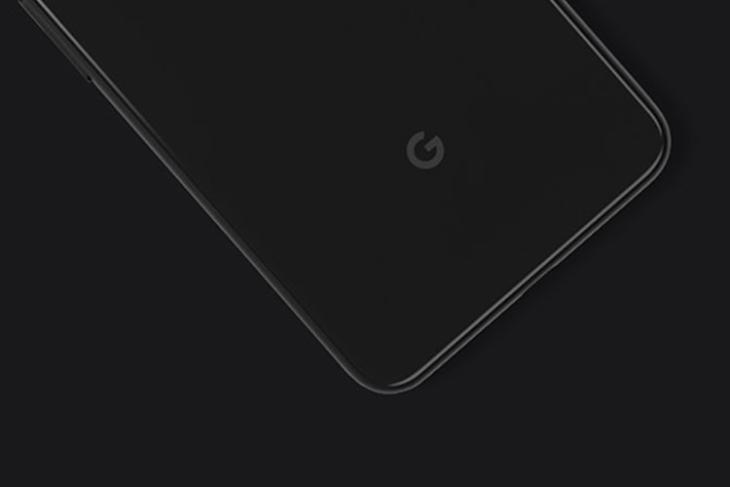 The Pixel series of smartphones from Google are usually one of the most unbelievably leaked smartphones of all time. The Pixel 3 leaks of last year were detailed and endless to the point where the phone’s launch was more of a leak confirmation than anything else. While most companies try and stop leaks from happening with stricter rules, and the threat of firing employees who leak company secrets, Google, it seems is taking a different route with the Pixel 4.

In a new tweet by the official Made by Google handle, the company has posted a render of what it claims is the upcoming Pixel 4, with the words “Well, since there seems to be some interest, here you go! Wait ’til you see what it can do. #Pixel4”

According to the render, the Pixel 4 seems to have two rear cameras, a flash, and what looks like it’s probably a laser autofocus. The camera island looks very much like what we’ve seen in the leaks for the 2019 iPhone, but is more balanced in terms of the arrangement.

The bigger issue at hand here, is whether Google is actually leaking it’s own phone months before it launches it, or if this is an elaborate scheme by the devious minds over at Google’s social media office to throw leakers and media off. Personally, I would love it if Google leaked the Pixel 4 for the next few months, and then launched a radically different (and hopefully better) smartphone at the expected October event.

Either way, Google definitely blew the internet with this tweet, and it’s definitely getting people to talk about the Pixel 4 in a way that’s probably better for the company, rather than from leaks that always seem to dampen the excitement around a new smartphone. So what do you think? Is Google teasing the phone, or is this Google’s way of getting back at us for what happened with the Pixel 3? Share your thoughts in the comments down below.