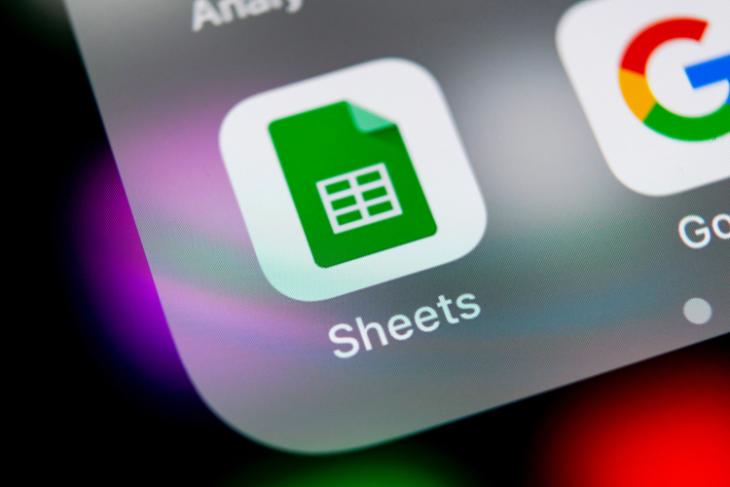 The announcement came via an official blog post from the company and the upcoming update will bring two highlighting features to the spreadsheet-software. According to the Product Manager, Ryan Weber, Google is integrating its AI features into Google Sheets to make the software “easy for everyone—not just specialized analysts—to quickly make data-backed decisions“.

Now, the first feature to make its way in “Sheets” is the “Smart Fill” feature. It is the same feature that predicts what you are writing in an email when using Gmail. However, this feature is tweaked to work in “Google Sheets” and the company is calling it “Sheets Smart Fill”.

This feature will essentially auto-complete data for the user and make data entry much easier and faster. To do this successfully, “Sheets Smart Fill” will detect and learn the relevant patterns when you add data to a sheet. Based on the learnings, the software will suggest a corresponding formula to automatically fill the other data points. You can see the feature working in the GIF below.

Now, the second feature is designed to help users edit and improve spreadsheets faster than ever. Dubbed as the “Sheets Smart Cleanup”, this feature will provide a dedicated side-bar that will show “intelligent suggestions” to improve your spreadsheet. Check out the working of the feature below.

So, with the addition of these features, Google is aiming to improve the “Google Sheets” software. The ultimate goal is to be on par with Microsoft’s Excel, however. Well, if Google continues to add more features like these, then “Sheets” just might become better than Excel in the near future.