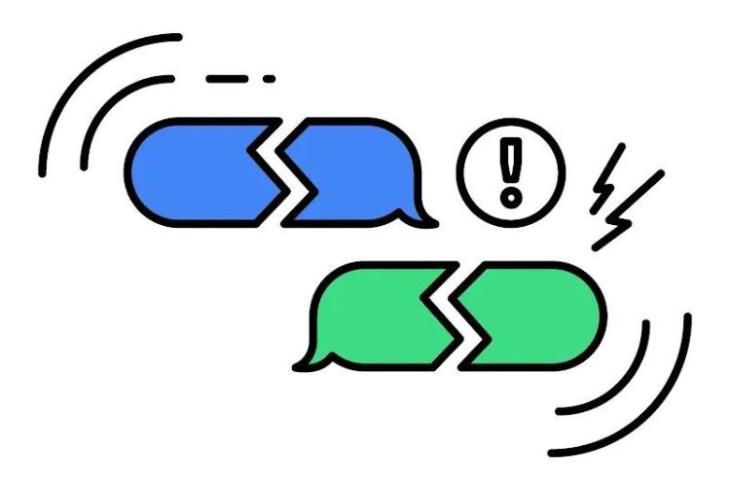 The blue bubble and green bubble debate has been long-running and often sees users switch platform to avoid shaming among peers. In an attempt to put this to rest, Google has been requesting Apple to switch over from its restricted iMessage platform to “Rich Communication Services” (or RCS) to enable seamless texting across iPhone and Android devices. Apple has turned a blind eye to these requests, so Google has now decided to adopt a more aggressive strategy. The Android maker is calling out the iPhone maker publicly and asking people to join its campaign to urge Apple to make the switch.

For those unaware, when an Apple user texts another Apple user over iMessage, they see a blue bubble. However, if an Android user starts a conversation with an Apple user, the latter will see a green bubble (switching over to SMS and MMS) for the texts an Android user sends. The Cupertino giant has created this disparity to remind users of the OS difference in iMessage. And well, it’s an inconvenience for users in many countries.

Google is not happy with Apple’s stance and has been urging them to switch over to RCS for interoperability. Since all its previous requests have gone to waste, the Mountain View giant has launched a public campaign to call out Apple for refusing to adopt RCS for its messaging service. Google has set up a dedicated “Get the Message” website, which lays out arguments for why Apple should switch to RCS and allow smoother messaging between iPhone and Android devices.

The Mountain View giant talks about the issues that Android users face while talking to iMessage users on iPhone. “It’s the blurry videos, broken group chats, missing read receipts and typing indicators, no texting over Wi-Fi, and more,” says Google on its website. Apple is refusing to adopt modern RCS standards and switching to SMS and MMS for Android users, adds the company. It has even come up with the “#GetTheMessage” hashtag, along with an easy link to tweet about this issue to Apple on Twitter.

Moreover, Google’s website also highlights social media posts and news articles that have talked about the blue and green bubble problem over the years. It also includes pointers for why Apple should switch to RCS and says that RCS is more secure (encrypted), allows users to share uncompressed images, enable texting indicators, read receipts, and all other modern messaging features.

Google SVP Hiroshi Lockheimer has also been rallying behind this cause and publicly tweeting about the benefits of using RCS and urging Apple to enable the same on their devices. The Cupertino giant, however, has kept mum on the issue. Do you think Google’s new campaign will finally get Apple to acknowledge its pleas? Let us know your thoughts in the comments below.