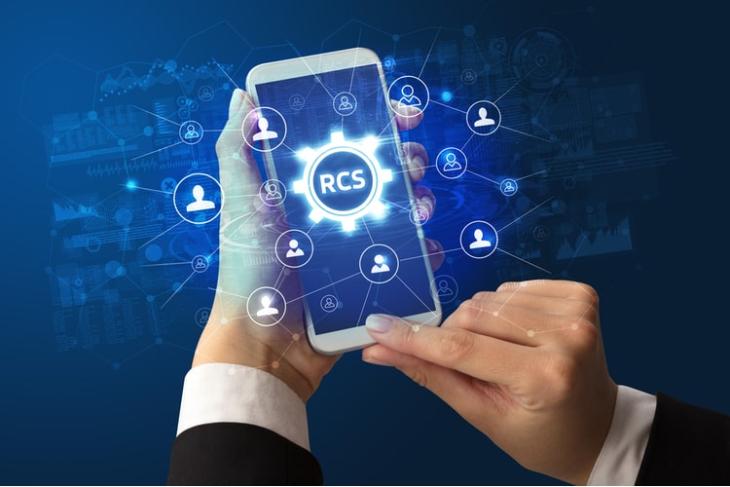 Apple has been famously known to keep its messaging platform iMessage within its own ecosystem, preventing users to get it on third-party platforms. However, Android’s Senior Vice President Hiroshi Lockheimer has now invited the Cupertino giant to adopt the Rich Communication System (RCS) for messaging to “make things right.” The Mountain View giant also offered to help Apple with the RCS adoption on iPhones.

What is RCS Messaging?

For those unaware, RCS is a next-gen messaging system that allows users to send not just text messages but high-res photos, payments, locations, and files through a device’s default messaging app. Google has been pushing the RCS client and has already integrated it into its messaging app on Android.

Now, before making RCS the standard client for messaging on all platforms, Google wants to bring Apple onboard as well. Hence, after a piece of recent news broke out, stating how the popular professional golfer Bryson DeChambeau is breaking iMessage group chats with green bubbles, the official Android account on Twitter compared iMessages’ green bubbles (that appear from senders who send messages from non-iPhone devices) with the famous Masters Green Jacket.

Following this, Android’s SVP Hiroshi Lockheimer retweeted Android’s tweet, saying that “group chats don’t need to break this way.” Lockheimer further added a subtle RCS-related pun, saying that “there exists a Really Clear Solution.” You can check out the tweets attached right below.

Now, although the Google executive did not mention Apple exclusively, one can easily assume that the “folks” in Lockheimer’s tweet refers to Apple. Lockheimer further added that they are willing to help the Cupertino giant with the adoption process.

Following Lockheimer’s tweet, Apple has not yet responded to Google’s offer. Moreover, as per Verge’s report, Apple has been avoiding the topic of adding RCS to iOS for several years and has always declined to comment on it.

Plus, RCS is far from perfect, even on Android. Various users report that the RCS client on the Android platform is still missing various features that are there in other modern messaging apps. So, going by Apple’s reputation, it is highly unlikely that the iPhone-maker will be willing to comply with Google’s invitation and adopt the new messaging system.

However, going forward, the RCS messaging system is expected to improve and eventually replace SMS on smartphones in the near future. Hence, we can expect Apple to adopt RCS for messaging sometime in the distant future. So, what do you think about the whole RCS client for messaging? Do you think Apple will adopt it in the future? Let us know your thoughts in the comments below.