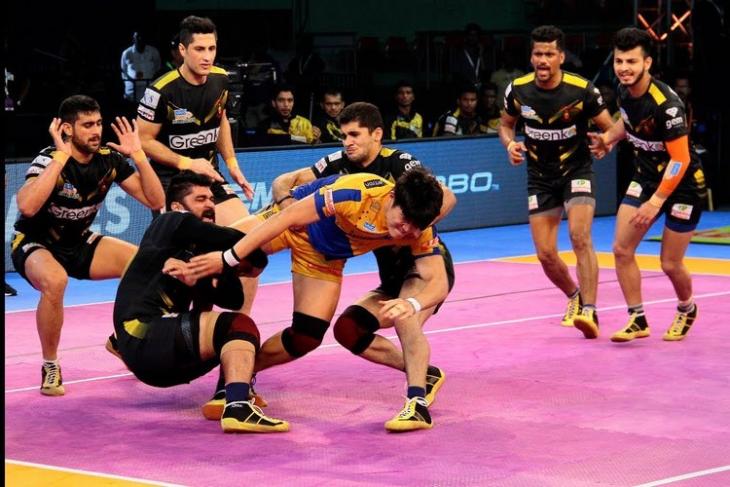 With India’s Pro Kabaddi League in full swing, Google Search is adding a new feature that the company says will make it easier for fans to stay up-to-date on the proceedings by providing more detailed info on league standings, players, upcoming matches and more. According to the company, users searching for the word ‘Kabaddi’ will now see an overview of upcoming matches as well as results from recent games.

“If you tap on the most recent match, you can dive deeper into game stats, such as points per player and total score, helping you stay in the know even if you missed the match”, said the company on its official blog. There will also be an overview of the current league standing, allowing fans to get an at-a-glance overview of each and every team by just navigating to the ‘points table’, option in the search results.

Google says that it hopes the initiative will help organize information about the sport and keep all the Kabaddi fans informed about the latest matches, schedules and more. The feature is now available in English on the Google Search app on Android and iOS, as well as the mobile web and desktop.

In case you didn’t know it already, the Pro Kabaddi League started on October 7 in New Delhi. The final round of games are slated to take place at the Netaji Indoor Stadium in Kolkata in late December. The last league game will be played between the Bengal Warriors and UP Yoddha on December 27.