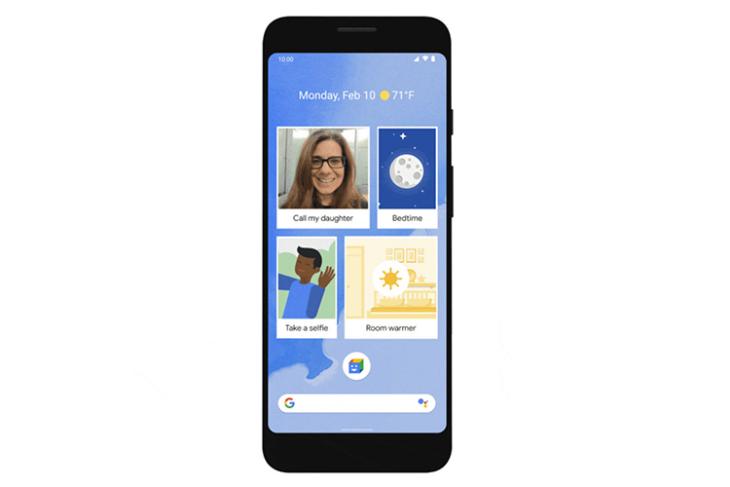 Google is today rolling out new accessibility features for Android users. The company is rolling out Action Blocks which allow users to create big buttons for actions. There are also improvements to Live Transcribe, Sound Amplifier, and other accessibility related upgrades.

Action Blocks is Google’s attempt at making it easier for people with cognitive disabilities to perform common tasks on their phones. With Action Blocks, a user can create a big, customisable button for any action that the Google Assistant can do. That means, you can create buttons for calling friends and family, taking a selfie, playing music and more.

Action Blocks (download) is available as a separate app on the Play Store right away, and it works on all Android devices running Android 5.0 and above.

Google is also rolling out improvements to Live Transcribe. With this update, the app now has the following additional features.

The Live Transcribe app (download) is available to all devices running Android 5.0 and above.

Google’s Sound Amplifier app is also getting a major update today. The app now has Bluetooth support. So, users can connect their headphones to their phone, and keep the phone near the source of audio — a TV, for example. Sound Amplifier will then amplify the sound of the TV directly to your headphones.

That’s pretty cool. The app is available on the Play Store for devices running Android 6.0 and above. You can download it here.