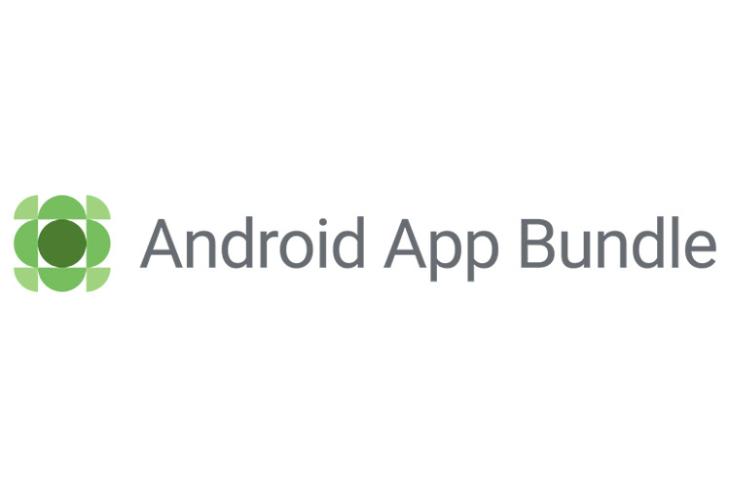 Buried among the major announcements at the Google I/O keynote, the company shed light on the successor to the APK file format. The format, dubbed Android App Bundle, is expected to greatly decrease file sizes, make apps more dynamic, and possibly allow developers to transform their apps into instant apps, without the need to develop an all-new instant app from scratch.

Android App Bundle is now live in Android Studio 3.2 and allows developers to create App Bundles which split an app’s components such as language, assets in various resolutions for devices etc. The Play Store already analyzes each device before giving it the right version of the app to download, and with App Bundle it will only download components of the bundle which are required by the device. The entire process is called ‘Dynamic Delivery’ and it will greatly reduce the download and total installation size.

The new Android App Bundle can cut down download sizes by up to 50 percent and are compatible with 99 percent of Android devices. The obvious benefits are that popular apps can run on a larger number of devices thanks to the reduced app size, and it will be most useful in countries bandwidth and data plans are limited and in developing markets where low-end Android devices are more popular.

Interestingly, App Bundle’s ability to divide the app into different components will also allow users to add new features to an app after installation. With the help of the Dynamic Delivery system, the Play Store will be able to give users certain app features or capabilities at a later time, as and when the user needs them, which could be another revenue source for developers in the future.

As of now, this feature is in closed beta testing. Another feature which is currently in development will allow developers to make any of their existing apps ‘Instant’ without requiring them to create a dedicated ‘Instant Apps’ version.

APK vs AAB (Android App Bundles): Everything You Need to Know!