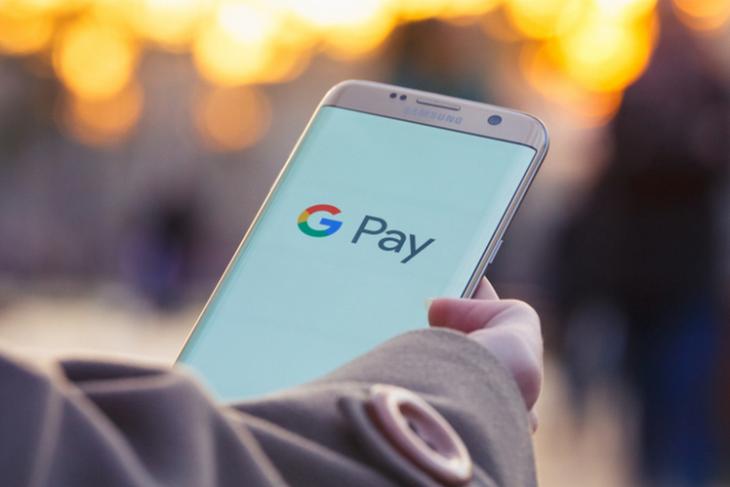 As part of its ongoing efforts to reduce instances of fraud on its Google Pay platform, the tech giant on Wednesday announced that it is rolling out a new feature that will make transactions simpler and more secure.

In an official press release, the company said that to help users easily identify suspicious transactions, Google Pay will now send app notifications as well as SMS alerts to inform users each time they receive a ‘collect’ request. The message will highlight that approving the request will deduct money from their bank accounts, the company said.

“We are mindful that at Google Pay, users are entrusting us with their most sensitive asset – their money. We are conscious of the responsibility that comes with this trust”, Ambarish Kenghe, Director, Product Management, Google Pay said in a blog post on Wednesday. “The above security features, and a lot more ongoing work in this direction, are a small example of how we keep our users safe”, he said. 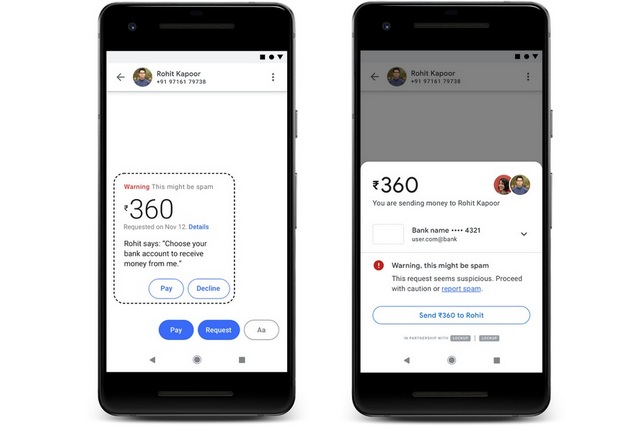 In the last two years, instant bank-to-bank transfers via Unified Payments Interface (UPI) have become the preferred form of payment for millions of people in India, with many users adopting digital payments for the first time. Google Pay comes with several of Google’s security infrastructure including machine learning-based scam prevention models. As part of the plan, the app explicitly displays ‘scam’ or ‘stranger’ warnings if a user receives a request from someone suspicious or not in their contacts, Google said.

Google Pay has become one of the most popular payments apps in India ever since it was launched in the country a couple of years ago. While it was known as Google Tez back then, it has since been re-branded to Google Pay. It operates atop the United Payments Interface (UPI) and hence, can be used wherever UPI payments are accepted.