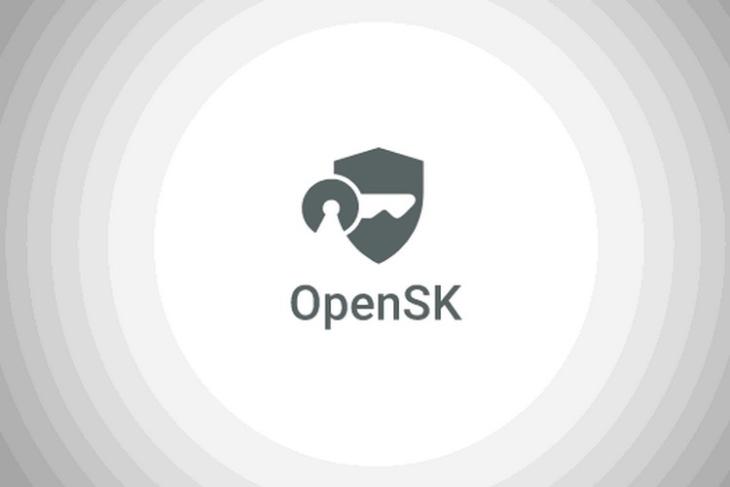 In a move that can go a long way towards enabling DIY enthusiasts and third-party hardware vendors build their own FIDO security keys and improve consumer access to hardware authenticator implementations, Google on Thursday open-sourced the firmware needed to create two-factor authentication (2FA) security keys. Called OpenSK, it supports both FIDO U2F and FIDO2 standards, said the company in an official blog post.

According to Google, the OpenSK project is coded in Rust and runs on TockOS to “provide better isolation and cleaner OS abstractions in support of security”. The firmware can be flashed onto Nordic chip dongles that support all major transport protocols mentioned by FIDO2, including NFC, Bluetooth Low Energy, USB and a dedicated hardware crypto core.

In a statement, Kjetil Holstad, the Director of Product Management at Nordic Semiconductor, said that the company was happy to collaborate with Google on the project. “We’re excited to collaborate with Google and the open source community on the new OpenSK research platform. We hope that our industry leading nRF52840’s native support for secure cryptographic acceleration combined with new features and testing in OpenSK will help the industry gain mainstream adoption of security keys”.

In addition to open-sourcing the firmware, Google is also providing a custom, 3D-printable case to protect and carry the custom key. The design, says Google, works on a variety of 3D printers. You can learn more about the entire OpenSK project and gather tips on how you can make your own security key by checking out Google’s official Github repository.