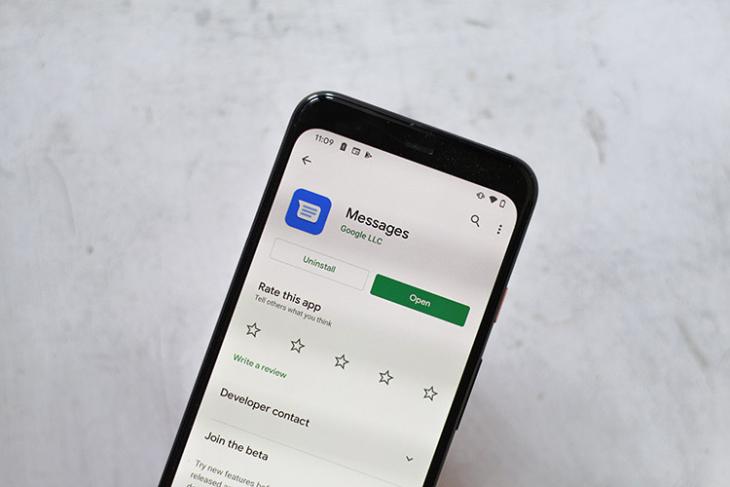 Google’s Messages app might have a clean user interface, but it lacks core SMS management features in comparison with other SMS apps on Android. One aspect where Google Messages app falls behind is in the way it handles OTPs and the company is finally working on a feasible solution to fix it. As reported by XDA Developers, Google Messages is preparing an option to automatically delete OTPs after 24 hours.

Google’s new approach to handle OTPs might be more convenient than it seems. Typically, OTPs are useless once it expires and there is no key reason to hold on to them. By switching the OTP auto-delete toggle, you should, at least in theory, get a better and decluttered SMS Inbox.

The changes were spotted in Google Messages v6.7.067 app’s code. The feature is not live as of this writing. Going by the report, there will be an option titled ‘Auto-delete OTPs after 24hrs’ in the app’s settings. Since this is likely to be a toggle rather than a default behavior, users will probably have the option to opt-out if they would like to retain their OTPs.

Unfortunately, we are not quite sure when Google is planning to roll out this new OTP auto-delete feature. The feature has the potential to improve the user experience for those who use Google Messages, so we could expect the software giant to release it soon. If you’re interested to be one of the first users to try this feature out, you should consider enrolling in Google Messages app’s Play Store beta program.