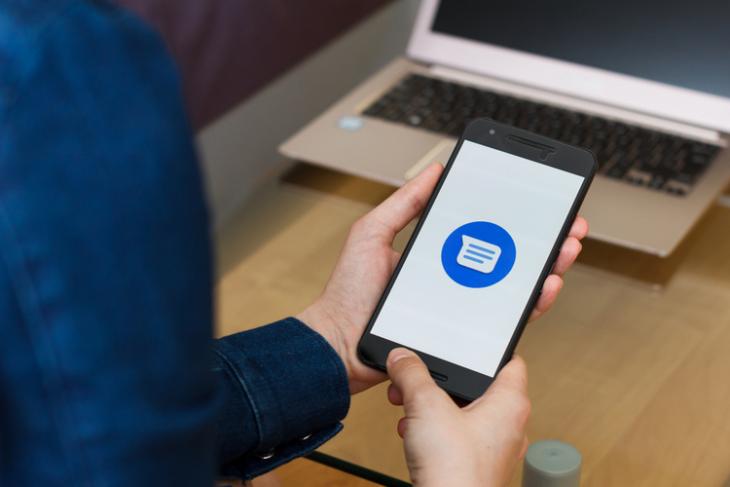 Google Messages has become the latest app from the US tech giant to have hit the milestone of 1 billion installs on the Play Store. While many of Google’s other apps, including YouTube, Search, Gmail, Maps, Chrome and Drive, have long attained that distinction, what makes this achievement even more remarkable is that Messages is the only app on that exalted list that’s not part of the company’s GMS (Google Mobile Services) package, which means most manufacturers don’t necessarily pre-install it on their devices. 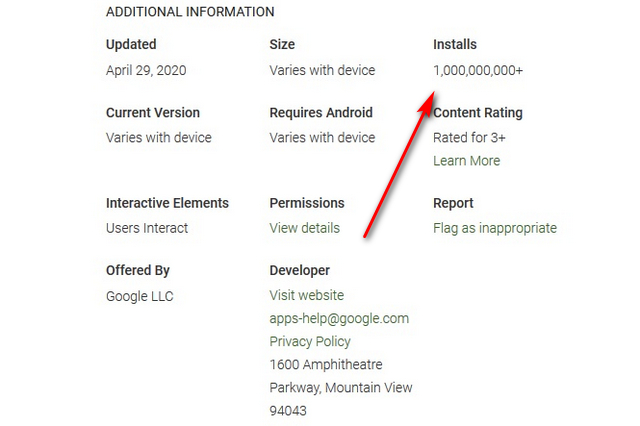 Long believed to be one of the best texting apps in the Android eco-system, Google Messages comes with a number of cool features that make it a must-have for many Android users. The app received support for RCS messaging last year, and Google has since added a number of new features to the software to offer users a safer messaging experience. One of those features, called Verified SMS, helps users confirm the true identity of the business that’s texting them, while there’s also a new real-time spam-detection algorithm that safeguards users from unwanted and potentially unsafe messages.

Meanwhile, starting with the Mi 9T Pro, Xiaomi has started shipping some of its smartphones with pre-installed Google Messages app to comply with privacy regulations in the EU and Russia. The Chinese, Indonesian and Indian ROMs, however, continue to ship with the default MIUI messaging app. Either way, Google Messages is the default messaging app on Pixel devices globally, but non-Pixel users can still download the app from the Play Store.