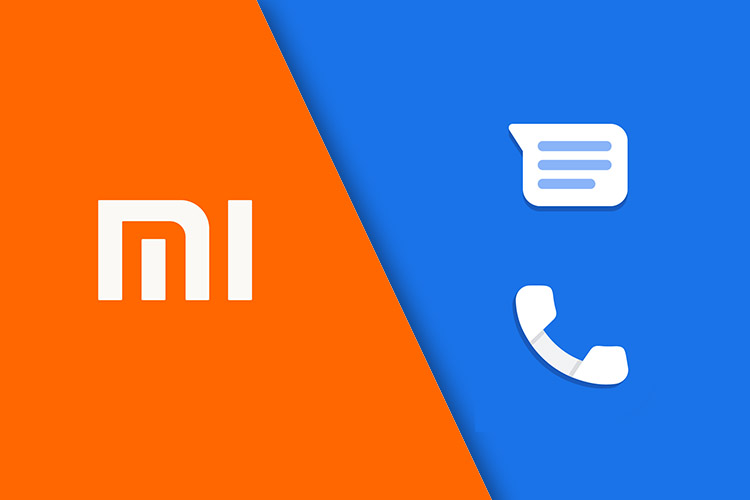 Xiaomi has announced plans to ship all its future smartphones with pre-installed Google Phone and Messages apps instead of its in-house dialer and messaging apps, starting with the Mi 9T Pro. In an official post on the MIUI blog, the company said that the two aforementioned Google apps will be available on all ‘Global Xiaomi phones’, but that apparently doesn’t include India.

According to Xiaomi, “Global ROMs and EEA (European Economic Area) ROMs of new Xiaomi devices will no longer have MIUI Dialer and Messaging, rather Google Phone and Messages will come pre-installed on these. Devices launched before Mi 9T Pro aren’t expected to have these apps”.

The new policy will also be applicable to Russia alongside the EEA, but the Chinese, Indonesian and Indian ROMs will continue to ship with the default Xiaomi apps instead of their Google equivalents. The company says that the new policy pertains to privacy laws and regulations in the European Union. That being the case, MIUI features such as Call Recording are unavailable in these regions right now, but the company promised to enable the feature via a software update in the near future.

It’s worth noting that Google’s dialer app doesn’t come with as many features as its MIUI counterpart. Call recording is one such functionality that’s missing in the default Google app, so it is nice to see that Xiaomi is working on extending it to its customers in the EEA and Russia. However, the company hasn’t given an ETA for the update, so it will be interesting to see how long it will take to roll it out to people in the affected regions.