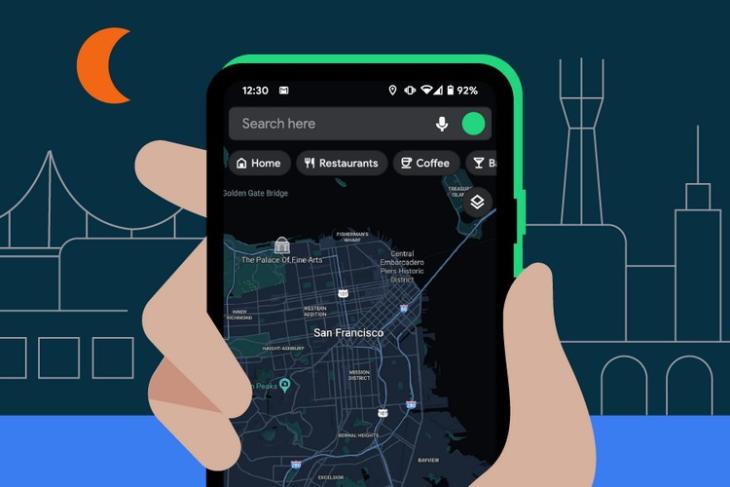 Google has been working to improve the Google Maps navigation experience for users. The company was spotted testing the much-awaited dark mode for Google Maps with select users last September via a server-side update. Now, the company has made the official announcement and is rolling out dark mode to Android users.

As per the company, the dark theme in Google Maps will give users’ eyes “a much-needed break” from all the “screen fatigue” they experience. Moreover, the feature will “save on battery life” and make the navigation experience comfortable for users.

Now, Google says that the dark theme update for Google Maps will be “soon expanding to all Android users globally”. Although all of the other Android features the company announced will make their way to users this Spring, the dark theme will start rolling out “in the coming weeks”. There is, however, no information on when the dark theme will come to the iOS app.