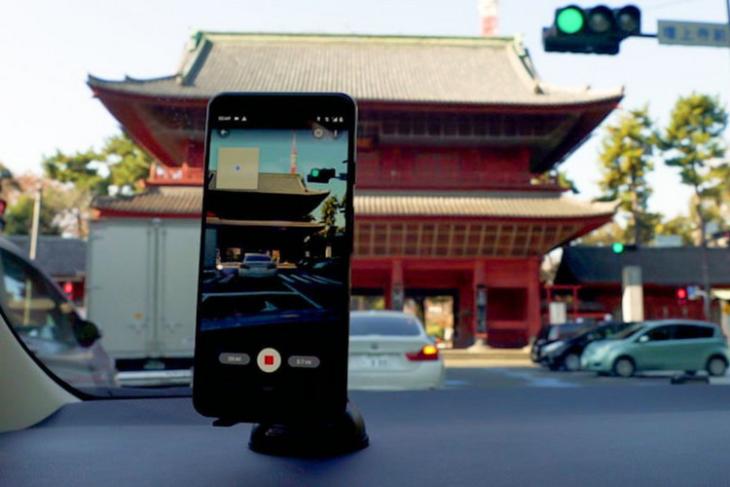 Google Street View imagery has thus far been collected by the company’s own vehicles custom-fitted with high-res 360-degree cameras. Google has now decided to open up the technology to enable all Android smartphone users to contribute to the database.

As part of its plans to crowdsource Street View imagery, Google has updated its Street View app on Android so that users can now shoot their own Street View images as they move down a road and put them on Google Maps. The images are captured using ARCore, the same technology the company uses to produce augmented reality experiences like Live View.

“After you record your images and publish them via the Street View app, we automatically rotate, position, and create a series of connected photos. We then place those connected images in the right place on Google Maps, so your new Street View can be found in the exact location where it was taken for others to see and explore,” said Google while explaining how the technology has been automated to offer users the best experience.

The decision to crowdsource Street View images will enable more people around the world to experience the technology, especially in areas that are not on Google Maps. While the company’s own Street View trekkers and cars are said to have collected more than 170 billion images from 10 million miles around the planet, most regions around the world remain unmapped, which is why the company says it decided to come up with the new solution.

The connected photos feature is available in beta for people using the Street View app with an ARCore-compatible Android device in select cities in the US, Canada, Nigeria, Indonesia, and Costa Rica, with more regions set to be brought under its purview soon.