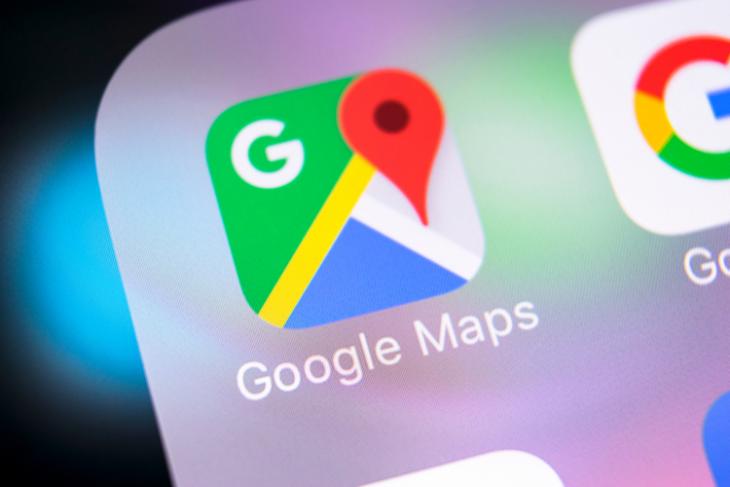 Google has been adding dark mode support for its apps over the past year. At its current state, almost all mainstream Google apps have a dedicated dark mode, with the strange exception of Google Maps. While some would argue that Google Maps has a dark theme now, it doesn’t really count since it is limited to the navigation mode. Well, Google is finally working to add an app-wide dark mode on Maps.

As spotted by 9to5Google, Google Maps 10.50 has strings that mention dark mode settings. The option to enable dark mode will exist in Settings -> Appearance. There will be three settings namely Light theme, Dark theme, and Default to device theme. If you have enabled system-wide dark mode in your phone’s settings, you will see the dark theme as soon as it is ready.

Developer Alessandro Paluzzi managed to enable the feature, which gives us an early glimpse at the UI. Going by the screenshots shared by Paluzzi, it seems like Google is either planning to limit dark theme to menus or has not progressed enough to implement dark theme in the map itself.

#Google is finally working on the dark mode for Google Maps 👀 pic.twitter.com/DhbLeaiY9G

Moreover, 9to5Google notes that the strings related to the dark theme are separate from the dark mode implementation seen in navigation. Hence, we should not be surprised if Google adds dark theme to all the menus & settings and calls it a day.

However, since Google has taken quite a while to prepare dark mode for Maps, one would hope that the software giant entirely themes the app including the map interface. Either way, we could expect the company to roll out dark mode on Google Maps in the coming weeks.