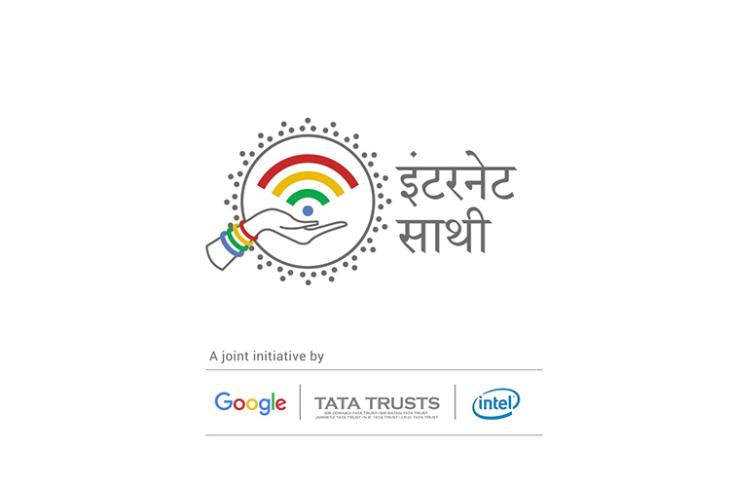 Google debuted its Internet Saathi program in India back in 2015, partnering with Tata Trusts and Intel to empower women in villages across India with basic digital literacy skills. Over the last couple of years, Google has been expanding the program to more villages in the country and has trained 48,000 Internet Saathis in the country, who have helped over 15 million women in 1.5 lakh villages reap the benefits of the internet. 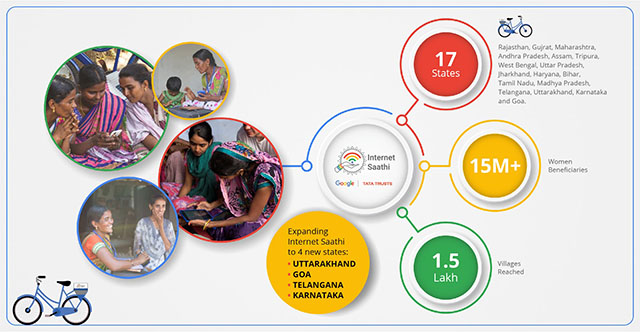 In a recent blog post, Sapna Chadha, Google’s Director of Marketing for Southeast Asia & India, highlighted that the company committed to bridging the gender divide in India and will continue to reach its goal of covering 3 lakh villages in the country. Chadha wrote:

“Today is an important day for the Internet Saath program, as we reach the halfway point of our milestone. The program is spread across the villages of Rajasthan, Gujarat, Jharkhand, Andhra Pradesh, Uttar Pradesh, Assam, West Bengal, Tripura, Maharashtra and Madhya Pradesh, Bihar, Haryana, Tamil Nadu and has also expanded to four new states – Uttarakhand, Goa, Karnataka, and Telangana, in the past couple of months.”

The Internet Saathi program focuses on educating women in rural areas to use the Internet, who then impart whatever they’ve learnt to other women in their community and neighboring villages. Along with Tata Trusts and Intel, Google also partnered with on-ground NGOs, local activists and several Google volunteers, who together contributed towards the success of the program.