Skip to content
Home News After Google+, Google is Working on Another Social Network 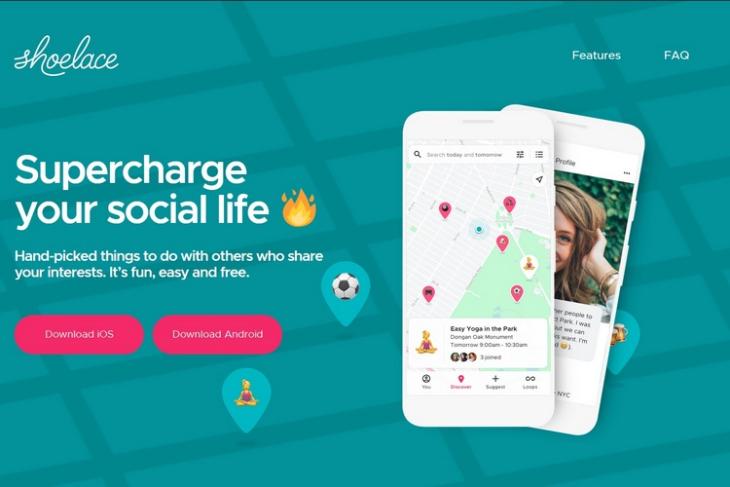 Google might not have succeeded in building a successful social networking platform inspite of several attempts, but that isn’t apparently stopping the company from giving it one more shot anyway. Believed to have been first reported by Android Police, the search giant’s experimental ‘Area 120’ team has now launched a new hyper-local news service called Shoelace that also doubles up as a social network of sorts.

Described by Google as an app that “helps connect people with shared interests through in-person activities”, Shoelace is available only as a mobile app on Android (v.8.0 or newer) and iOS (v11.0 or higher) devices, but is only being offered to select users in the US on an invite-only basis. It is currently available only to ‘select communities’ in New York City, and users must have an active Google account to sign in. 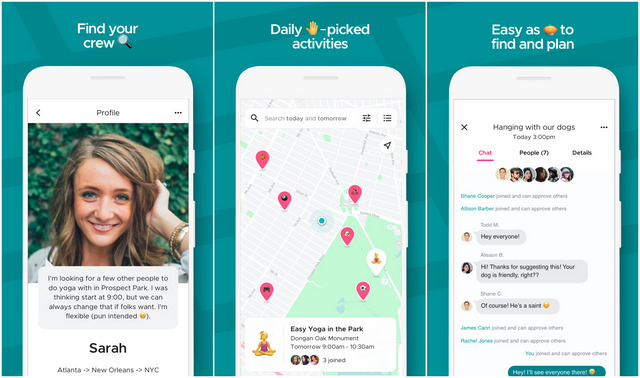 According to the app’s official FAQ pages, “The whole premise of Shoelace is to tie people together based on their interests – like two laces on a shoe. We do so through activities, which are fittingly called ‘Loops’ … Every day we find interesting things happening around you, from festivals to fashion shows, so you don’t have to. Feeling inspired? You can also create your own activities and add them to the map”.

While Google says it plans to eventually bring Shoelace to cities around the US, there seems to be no immediate thoughts of launching the service internationally. According to the company, “While our goal is to bring Shoelace to cities nationwide, we’ve decided to focus our efforts on New York City at first. This will help us determine what works and what doesn’t as we work to make the app available to more people”.

It’s worth noting that the search giant, in April, began the planned shut-down of its ill-fated social networking site, Google+, after discovering multiple security vulnerabilities that it said could have affected as many as 500,000 users. The company had earlier shut down its previous social network, Orkut, after its popularity started dwindling following the rise of Facebook and Twitter.