Alongside the upcoming Pixel 3 series expected to launch in October, Google has been rumored to be bringing its first-ever wearable – the Pixel Watch in tow as well. However, Google has today confirmed that it has no plans to release a Pixel-branded smartwatch later this year.

In an interview with Tom’s Guide, Google’s director of engineering for Wear OS, Miles Barr told the publication that Mountain View is currently focusing on new smartwatches bring built by its partners including LG, Fossil, Huawei, and others. This has also been confirmed by Google’s PR representatives.

This pretty much puts a nail in the coffin, ending all of the rumors around the launch of a Pixel Watch. Barr further added, “To think of a one-size-fits-all watch, I don’t think we’re there yet.” 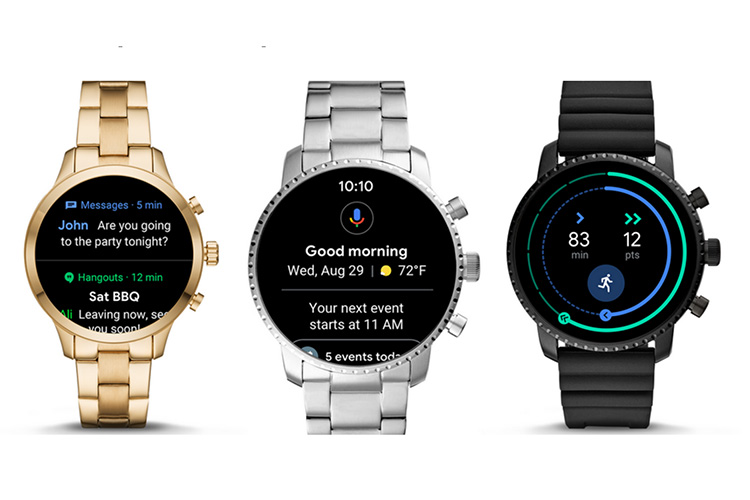 The rumors of Google launching its own smartwatch, the Pixel Watch, started making the rounds of the Internet after master tipster Evan Blass tweeted about the same. However, Barr implies that the tech giant isn’t interested in building its own wearable hardware for now but he talks about what we could expect if the Pixel Watch ever came to fruition. He says,

Our Google Pixel line of phones is the best experience and Google’s take on it, so I imagine we would focus heavily on the [Google] Assistant to integrate AI and machine learning into the device, which is Google’s forte.

So, Google seems to be waiting to examine the response towards its rebranded Wear OS software before rushing to build its own smartwatch. The company has already started to adjust its approach towards Wear OS (formerly known as Android Wear) to streamline its experience.

So, are you excited for the future of Wear OS? Sad about no Pixel Watch launch? Let us know in the comments below.