Skip to content
Home News Google Hangouts to Shut down next Year; Will Be Replaced by Google Chat 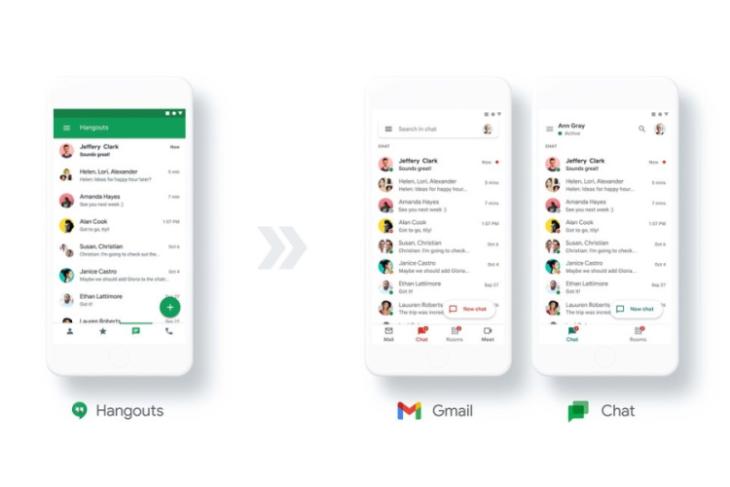 There is no hiding the fact that Google’s messaging stack is a disaster. You have Meet, Chat, Hangouts, and Duo to serve different purposes and cater to different audiences. Due to the pandemic, Google opened up its video conferencing app, Meet, to everyone for free earlier this year. And now, Google Chat will also get the same treatment as the company plans to phase out Hangouts starting next year.

In an official blog discussing the future of Hangouts and Chat, Google confirmed that Chat will “become available as a free service” to all users. It will not only arrive as a standalone app but also be integrated into Gmail, alongside the Room and Meet tabs. You can see the same in the header image above.

Google Chat, for those unaware, is a messaging service available to Google Workspace (formerly known as G Suite) users. Currently, you need to be a paying user to access this service but soon, it will be exclusive and accessible to all. This move is not sudden and in line with the company’s long-running plans to switch users to Chat and Meet one fine day. 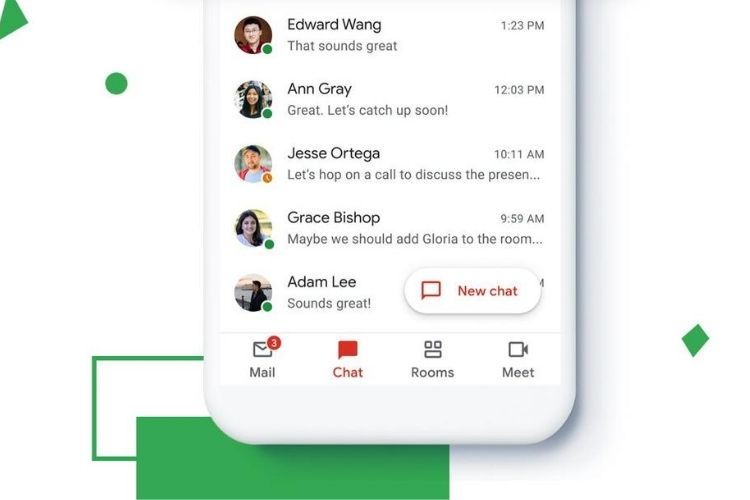 Now, a good question that you may have is — Does Chat have all of the same features as Hangouts? And the answer is yes. This enterprise messaging app not only features direct and group messaging but also includes an inbox, collaboration tools, suggested replies, faster search, and more, as per the blog post.

Some of the features in Hangouts will, however, begin to disappear as we get closer to the transition period. Google will stop allowing Fi users to manage calls and texts from Hangouts, along with the removal of Google Voice, early next year.

When will you get access to Google Chat you ask? Well, the blog post reveals that the transition from Hangouts to Chat will start in the first half of 2021. Google will ‘automatically migrate your Hangouts conversations, along with contacts and saved history’ to make you feel at home. Not much else has been revealed about the transition. The steps for the same will be shared in the future.

There is no concrete timeline for when the company will start showing you the option to migrate and add Hangouts to the ‘Killed by Google’ graveyard for good.

Google Chat Might be Coming Soon to Gmail on Android

10 Best Hangouts Alternatives You Should Try