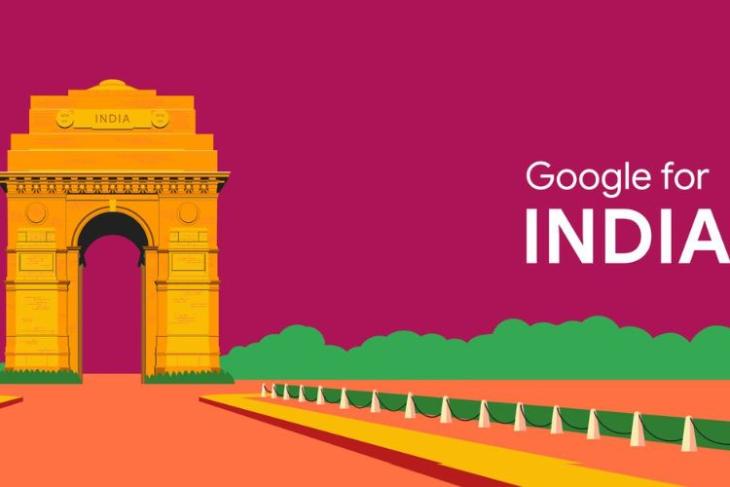 Google, at its 2022 edition of the India-specific event, has introduced a number of new features across its products like Search, Google Pay, and more. Plus, the tech giant has introduced efforts for improvements in AI in India, digitization of farmland in partnership with the Telangana Government, and more. Check out the details below.

Google has introduced fraud detection on Google Pay, which will notify users of possible fraudulent behavior in their preferred language or a vibration. Google Pay will also showcase the transaction history and even ask about spending.

It has also integrated DigiLocker in the Files app on Android as part of its collaboration with the National eGovernance Division (NeGD). This will allow users to directly access their important documents like their driver’s licenses, Aadhaar cards, and more.

Google Search has a few new changes too. India has now got Google Search’s Multi-search feature, which enables visual and text-based searches at the same time. Just use the camera in the Google app to look for something using an image and text to get the desired results. Multi-search is now available in English and more languages will be supported soon.

Search also has the ‘Search in video’ feature to look for a specific thing in a video. Google Search is also bilingual, making it easier for people to look for stuff in their preferred language alongside English. This feature now supports Hindi and will get support for Tamil, Telugu, Marathi, and Bengali in the coming year.

Voice-based searches now support a new speech recognition model to easily recognize Hinglish. Additionally, Google has piloted Project Relate, which is an app for people with non-standard speech. This app is being tested with English-speaking users and will soon support Hindi in 2023.

Google has a new AI and machine learning model, which will easily detect text and medicine in hand-written prescriptions by doctors.

Google has also collaborated with the Indian Institute of Science (IISc) for its Project Vaani to collect and transcribe open-source speech data from across all of India’s 773 districts. The data will be available to the Government of India’s Bhashini project in the future.

It has also announced a new model to better understand the farming landscape in India. Using AI and machine learning, this model will be able to provide information on the various conditions of a farm. This model is being piloted by the government of Telangana.