Android has continually been plagued with harmful spyware apps and the newest backdoor that has been discovered by Google’s security team is “Tizi”. Tizi was found to target user devices in specific African countries but Tizi-infected apps have now been removed or blocked from the Play Store.

In its official security blog post, Google describes that Tizi is a fully-featured backdoor with root access which installs spyware on your Android device to steal sensitive social media and activity data. The spyware was said to be exploiting older vulnerabilities and has existed in the Play Store since October 2015. Google was, however only able to link the complete Tizi family of spyware-laden apps, which spread to most parts of the world, just recently. 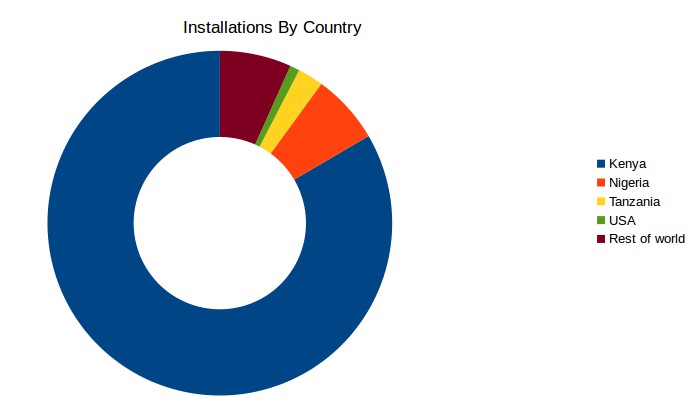 The working of Tizi is no different from other spyware apps, the only difference being that it targets specific apps on your Android device. Once Tizi gains root access to your device, it starts stealing sensitive personal data from your social media channels such as Facebook, Twitter, WhatsApp, Viber, Skype, LinkedIn, and even the ultra-secure Telegram. The spyware also forwards your GPS coordinates to its command and control servers via a message.

While all this already sounds pretty scary, Tizi is also known to be capable of recording WhatsApp calls, the ambient audio from the microphone and even take pictures from the camera app without the same showing up on the screen of your Android device. This is an exploitation of your privacy, but Google has already boosted their on-device security services for such phishing attacks.

If you’ve been wondering what steps you should take to prevent an unwanted intrusion into your social life, then the first step requires you to use an updated Android device. The Tizi malware exploits old vulnerabilities, which have long been fixed, so you should also be stringent in doling out permission to installed apps. You should enable Google Play Protect to make sure you’re installing only Google-verified apps. It would be a wise decision to not install apps from unknown sources, so turn off that setting as well.

With the Tizi spyware family being under Google security team’s radar, it is unlikely for you to install any random affected app. But, we will still suggest you keep an eye out for phishy apps that want too many permissions (of which many are unwanted) to keep your Android device free of the Tizi spyware.