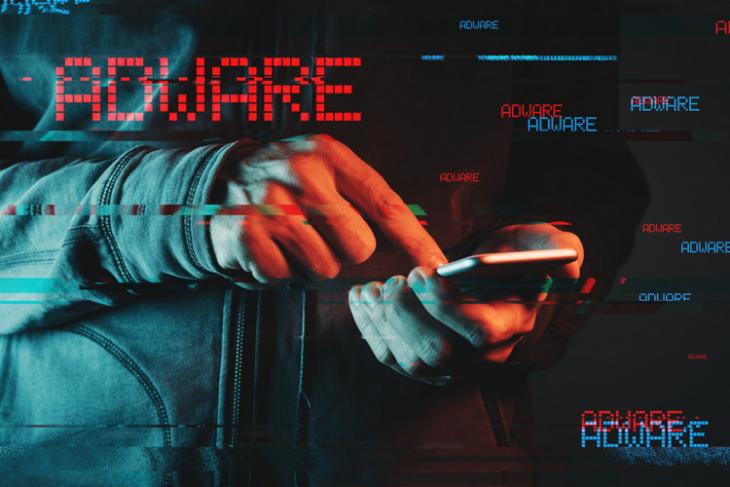 Cyber-security firm, Avast, claims to have discovered 21 adware gaming apps on the Play Store. The company says it has already reported about its findings to Google, but 19 of the malware apps remains on the platform as Google investigates its findings. The new malware apps are apparently part of the HiddenAds family, similar to the ones the company reported back in June and September.

According to the report, the apps display intrusive ads and lure users into downloading the adware by posing as regular games. The apps have reportedly been downloaded about eight million times so far, according to estimates by app intelligence and insights company, Sensor Tower. The apps are also apparently advertising heavily on YouTube, with numerous Play Store reviews suggesting that they became aware of these apps through YouTube videos.

The complete list of the alleged adware apps is as follows:

Describing the modus operandi of adware developers, Avast threat analyst, Jakub Vávra, said: “Developers of adware are increasingly using social media channels, like regular marketers would. This time, users reported they were targeted with ads promoting the games on YouTube. In September we saw adware spread via TikTok. The popularity of these social networks make them an attractive advertising platform, also for cybercriminals, to target a younger audience”.

Explaining the workings of he HiddenAds family of adware, Avast said that it is a Trojan disguised as a safe and useful application but instead serves intrusive ads outside of the app. According to the company, “These campaigns are repurposing existing gaming applications and add aggressive HiddenAds features to be displayed for users. Stealth features such as hiding their icons and having relevant looking advertisements make such adware difficult to identify and remove”.