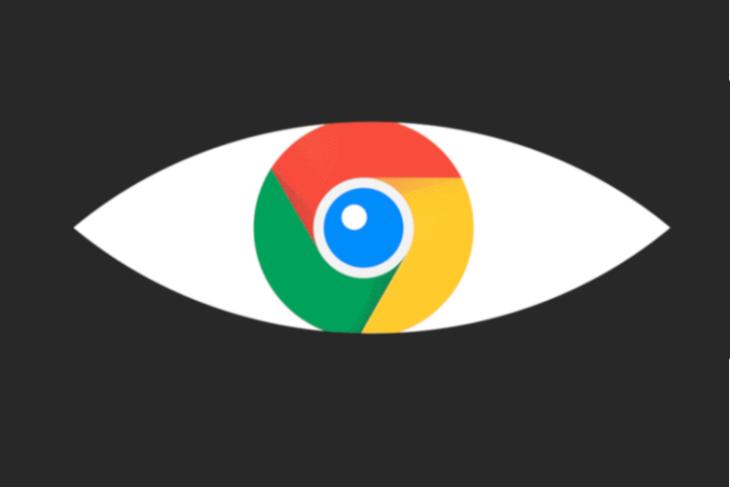 After facing widespread backlash on its third-party cookies replacement FLoC, Google has now backtracked on its plans and postponed the rollout of FLoC to 2023. This also means that third-party cookies will continue to live on in Chrome at least until 2023.

Google announced the updated timeline in a recent blog post. With the shift in focus, the Mountain View giant expects to phase out third-party cookies over a three-month period starting in mid-2023 and ending in late 2023. For this to happen, Google also needs to implement key technologies including FLoC by late 2022. The transition will take place in two stages.

Google will announce the start of Stage 1 in late 2022 after completing testing and launching relevant APIs. This period is where publishers and the advertising industry will have time to migrate their services. According to the company, Stage 1 will last for nine months. Later in mid-2023, Google will enter Stage 2 and start phasing out third-party cookies over a timeframe of three months.

“Because of the importance of this mission, we must take time to evaluate the new technologies, gather feedback and iterate to ensure they meet our goals for both privacy and performance and give all developers time to follow the best path for privacy,” wrote the company in its blog post.

Google states it will publish a detailed schedule on the Privacy Sandbox website with testing and migration plans. If you are not entirely aware of FLoC, you can read our explainer on Google’s FLoC and why should block it. We have also written a handy guide to disable FLoC in Google Chrome.