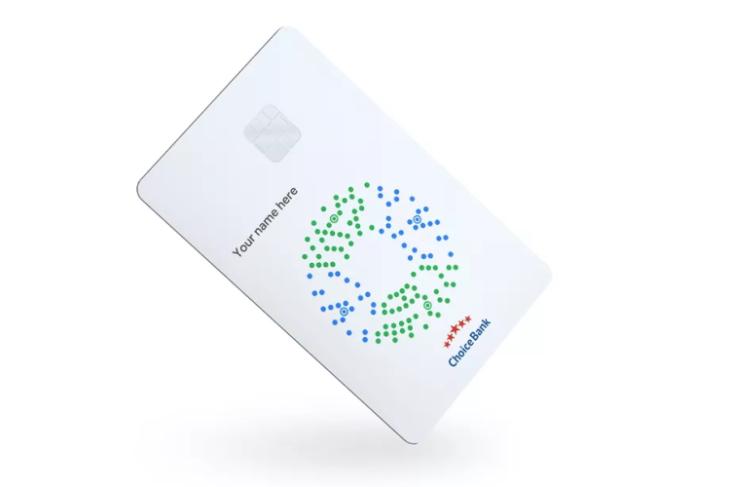 Google already has plans to offer checking accounts via the Google Pay app, confirmed back in November last year. But, the company is now also rumored to debut virtual, as well as physical debit cards via Google Pay. Yes, Google is said to be working an Apple Card competitor to expand its payment app’s potential beyond its current state.

TechCrunch reports that the checking account and debit card will soon enable users to easily complete payments online or offline. Sources close to the development shared a first look at what the Google debit card may look like (attached above). It will include your name, partner bank’s name, and a QR-code like design that might enable you to access account details by scanning it from within the Google Pay app.

All of the information, including the account balance, purchase history, and the ability to lock a missing card, will be accessible via the Google Pay app. You can see the same in the screenshots attached below. Google will also enable you to track payments based on transaction location – same as Apple Card.

The sources have provided a couple of more app screenshots, which show that you will have access to more privacy features. You can choose to disable contactless payments, reset card number (possible for virtual ones), and more. The big question, however, is – why is Google making a debit card?

Well, turning its attention to fintech services has its benefits in the forms of user data. And there’s nothing more valuable than user data – how and where they are spending their money – for a company like Google. The company, as TechCrunch rightly points out, could use this data to better target its ad campaigns in the long-term.

Neither did Google confirm or dispute TechCrunch’s findings and sent out a statement saying, “We’re exploring how we can partner with banks and credit unions in the US to offer smart checking accounts through Google Pay.”

The folks over at 9to5Google, however, seem to have found evidence of the existence of the Google debit card. The Chrome Gerrit source code includes a new flag, referencing a Google-issued card and how the browser can offer an autofill suggestion for the same.

This Chrome flag is called ‘#autofill-enable-google-issued-card’ and it first surfaced on Chrome Gerrit last month. The source code does not confirm any new features, except for that the debit card will be linked to your Google account. It will, of course, launch with a different branding that helps it stand out among other cards you add in Google Pay.

10 Best Apple Card Card Holders or Wallets You Can Buy

Apple Card Should Be Kept Away from Leather or Denim, Warns Apple