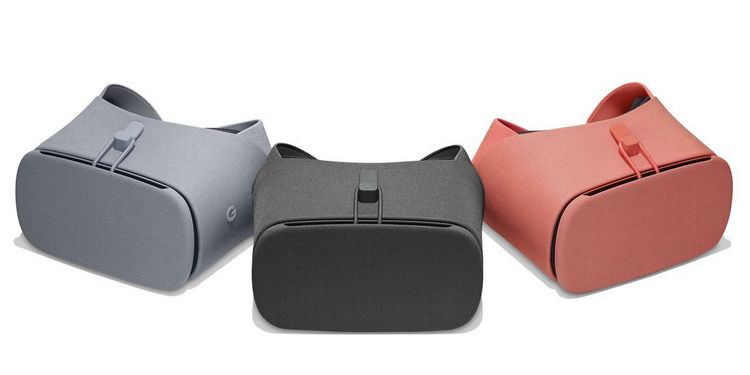 Google’s VR experiments with Daydream VR is now officially over with the company confirming to Engadget that it is discontinuing its Daydream View handsets, largely due to the lack of interest from users and developers. In a statement following the launch of the Pixel 4 and 4XL on Tuesday, a Google spokesperson also confirmed that neither of the company’s two latest smartphones support Daydream View headsets.

According to Google: “There … hasn’t been the broad consumer or developer adoption we had hoped, and we’ve seen decreasing usage over time of the Daydream View headset. So while we are no longer selling Daydream View or supporting Daydream on Pixel 4, the Daydream app and store will remain available for existing users”. The company, however, pledged to continue “investing heavily in helpful AR experiences like Google Lens, AR walking navigation in Maps, and AR in Search”.

While it’s a sad day for Daydream users in particular and VR aficionados in general, the development was a long time coming, given how the Pixel 3a and 3a XL were also launched without Daydream support. That’s because Google says it now believes there are some “clear limitations constraining smartphone VR from being a viable long-term solution (because) asking people to put their phone in a headset and lose access to the apps they use throughout the day causes immense friction”.

Thankfully, though, the Daydream app and store will remain available for existing users, although, it’s not immediately clear for how long. So, are you a Google Daydream user and feel let down by Google’s decision? Tell us how you feel about the development in the comments down below.

How to Set Up Daydream VR on Your Android Phone