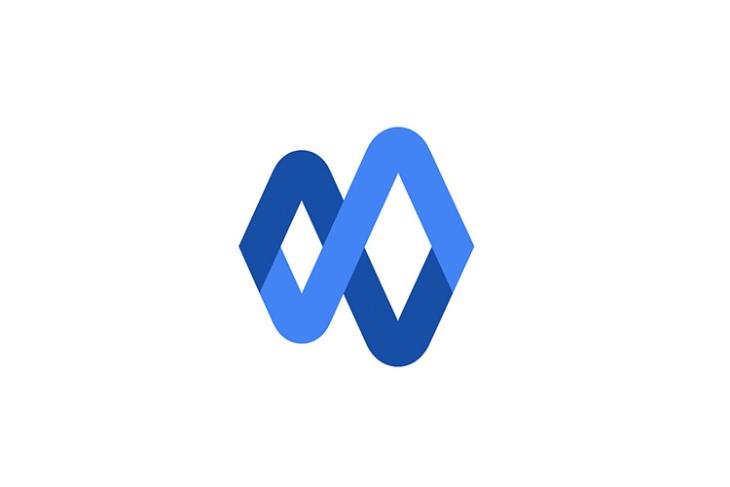 Following the shuttering of Google+ for consumers in 2018, Google announced that the G Suite version of the ill-fated social network will be rebranded as ‘Google Currents‘. Now, more than a year later, the company has announced that the new service will be officially launched July 6. The ‘Currents’ branding will also be introduced to the existing Google+ apps on Android and iOS, the company said.

In an e-mail to G Suite administrators on Thursday, Google said that existing Google+ enterprise users will be automatically transitioned to the new platform. The new service will reportedly come with an ‘updated look and feel’. It will also offer a number of new features, including content moderation and administrative privileges, the company said. It will also carry over some Google+ concepts, like ‘tags’ and ‘streams’.

Google Currents has been in beta over the past several months. According to the tech giant, it will ‘engage employees’ and enable them to ‘have meaningful discussions’. It will also help them “Stay current – together”, and hence, the name. Existing Google+ links will continue to work and will redirect to Google Currents, the company said.

Google shut down the consumer version of Google+ in 2018, citing low usage. The decision followed the discovery of a critical security vulnerability in one of its ‘People APIs’ . The flaw is said to have existed since 2015. It reportedly exposed private user-data of about half a million of its users to third-party developers. According to Google, the bug might have leaked critical information, including gender, age, occupation and email IDs of many users.