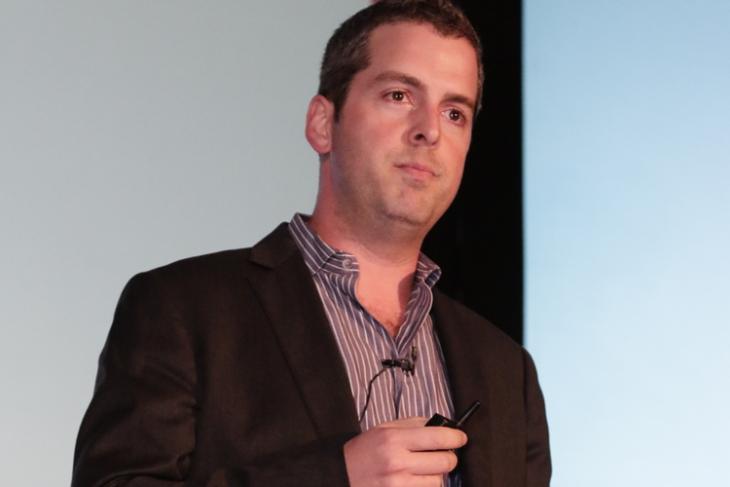 Google has reportedly hired Microsoft’s former corporate vice president for Cortana, Javier Soltero, as VP of its G Suite productivity tools. In an official statement, the search giant said the new hire will report to Google Cloud CEO, Thomas Kurian, and will be “responsible for continuing to grow our productivity and collaboration solutions for both enterprise and consumer users”.

As mentioned already, Soltero once led the team for Microsoft’s Cortana digital assistant and is also the former head of strategy for the company’s Office software suite. He had previously held senior engineering positions at Netscape and, according to CRN, was an active contributor to several open source projects, including JBoss and Apache Tomcat. He joined Microsoft in 2014 when it bought his startup, Acompli, which was then turned into the mobile version of Outlook.

Soltero is the latest in a string of recent hires at Google Cloud as Kurian ramps up efforts to compete with Microsoft Azure and Amazon’s AWS. At his new job, Soltero will be in charge of Google’s G Suite business, which includes Gmail, Google Docs, Google Drive and other productivity apps. The department was earlier led by Prabhakar Raghavan, who is now leading the company’s advertising and commerce products.

Confirming media reports of him joining Google, Soltero released a press statement, expressing his excitement at his new job. According to him: “I’m incredibly excited to start this new adventure at Google Cloud, continuing to grow its much loved and widely used communications and collaboration products for both consumer and enterprise users”.